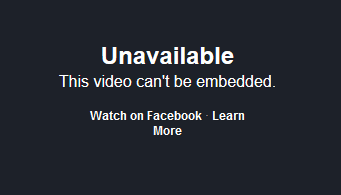 At WAR With Google, Twitter and Facebook: MASSIVE Censorship of Conservative Sites, Ministry of Truth In Action!

So Google, Twitter and Facebook have been at work hard to silence conservatives and take truth off the “popular internet”.

This doesn’t even take into account the new “Ministry of Truth” devaluing any posts the global establishment doesn’t agree with. Snopes is far from the truth and we know that.

ALERT UPDATE ~ GOOGLE ROLLS OUT MINISTRY OF TRUTH (and is ALREADY lying about the truth!) via Paul Joseph Watson: 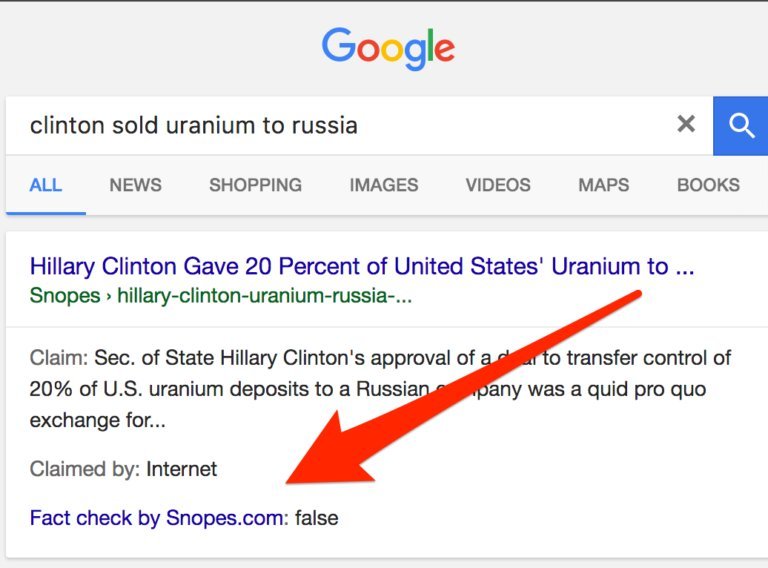 I’ve been censored in every way possible here lately. For awhile it appears Google had delisted Eternal Affairs Media’s website; I’ve had Twitter followers claim they can’t see my controversial posts speaking out against Clinton, etc.; and FB literally DELETES my text as I’m typing, reloads the page in the middle of working, freezes up (maybe just bad performance), but also doesn’t allow me to “heart” or “share”, and with over 4,000 Followers and aprox. 4,000 friends on my personal profile alone, I still don’t get little engagement. I’ve had to resort to tagging 20 people in each post and STILL 4 hours later in many cases there will be ZERO likes!

Now most of you know that we are being censored, but to those of you who are still skeptical, there should be NO MORE questioning with this irrefutable evidence.

Recently, There was a chemical attack in Syria which immediately, with the exception of FOX NEWS, got a major “Media Blackout”. We were one of the firsts to report on the terror attack and published this video which Yes, highly disturbing had even been edited prior to being removed from OUR SITE!

This is a screenshot from this very site you’re reading (Our Website!!!, I own it!) …

This is LESS disturbing than the original video, but we found it on Youtube and decided to post.