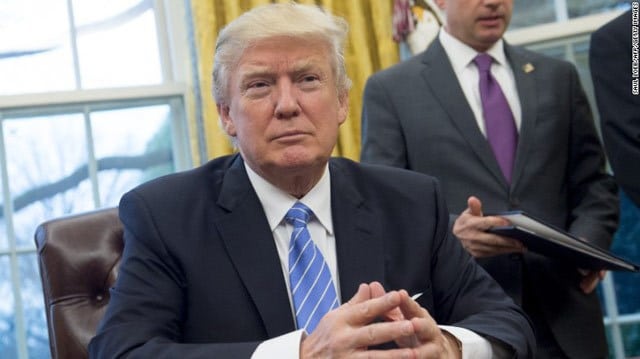 Trump: ‘Time is right for immigration reform’ Willing To Compromise

President Donald Trump, who campaigned on a hard-line approach to illegal immigration, now says he is open to considering possible legal status for some undocumented immigrants as part of a compromise to overhaul the nation’s immigration system. He emphasizes again and again that the criminals need to leave. They are the ones that “We’re gonna get them out. We’re gonna get ’em out fast”.

“The time is right for an immigration bill, as long as there is compromise on both sides,” Trump told news anchors and correspondents attending a White House luncheon today.