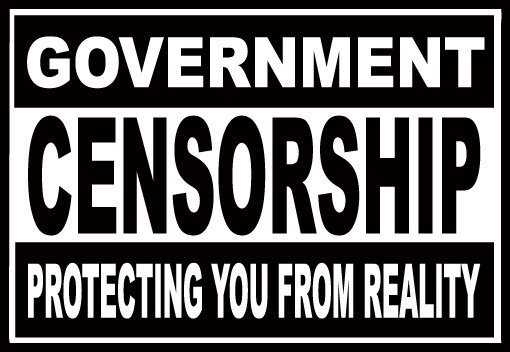 MSNBC’s Mika Brzezinski told viewers of Morning Joe Wednesday that President Donald Trump is “trying to undermine the media,” and that it’s the establishment press’s job to “control what people think.”

By now you’ve heard of Alex Jones’ Infowars being shut down by Google Adroll. We’ve been at our own battles with Facebook, Google and Twitter over the years.

See, the Elite Globalists that have all the power and wealth in the world want to control your mind. They don’t want people like us to spread the TRUTH!

Christians are being persecuted by muslims not only in other parts of the world BUT NOW ON AMERICAN SOIL! You won’t hear about this from CNN or MSNBC because they are paid off by the global elite that wish to control and brainwash your mind.

So what can we do about this?