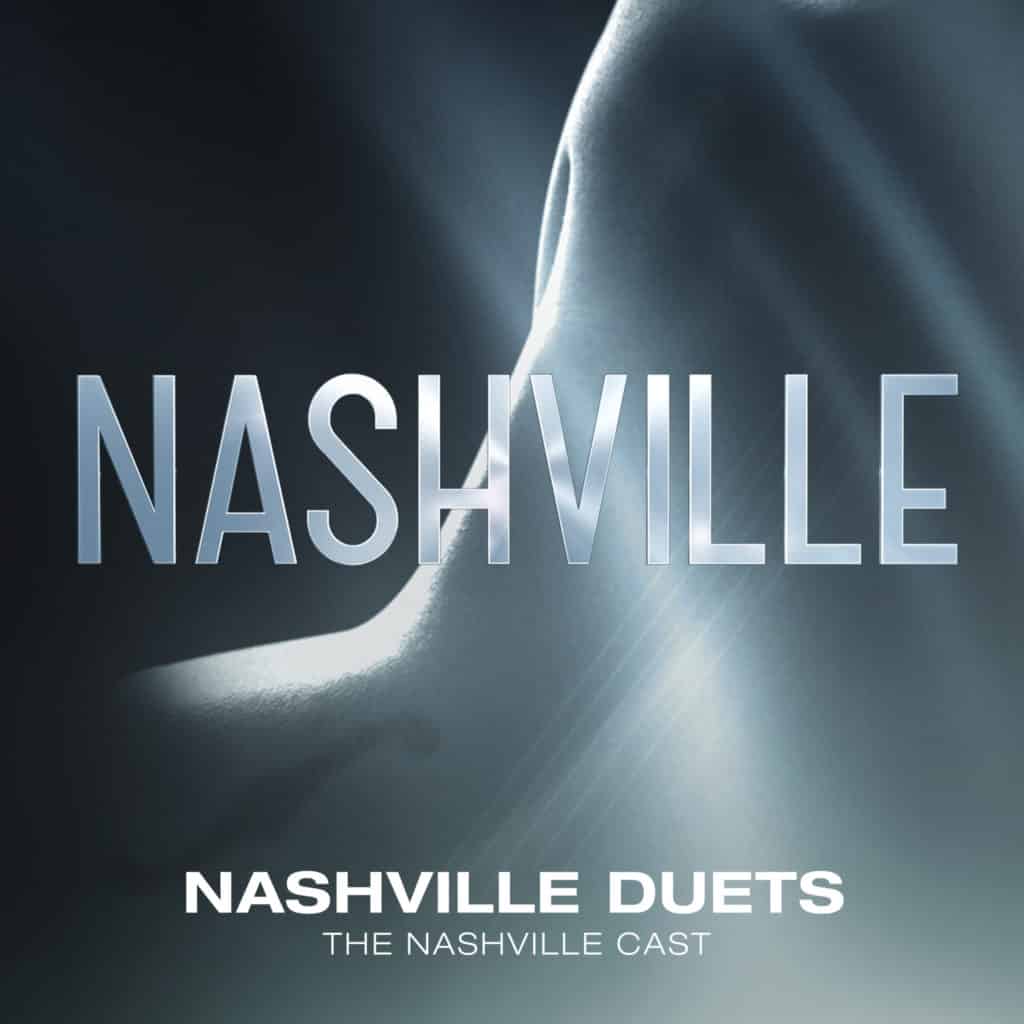 There is a HUGE conspiracy brewing in Music City = Nashville, TN.

Big Machine Records and CMT are out to steal your heart by showing you amazing, breathtaking performances on their exclusive airings, Thurs Nights, “NASHVILLE” The Show! 😀 haha! but seriously …

We thought we needed some entertainment on here to break up the “seriousness”. After all, I, myself got my start in entertainment media as opposed to all this political talk we do these days. We figured we needed a break, and have been looking for the PERFECT opportunity to spread some GOOD NEWS on this site!

NASHVILLE, TN – Love is in the air for the cast of CMT’s hit TV show “Nashville” who come together once again to showcase their harmonious blend of on-screen and in-studio chemistry on the new NASHVILLE DUETS album, available at digital retailers worldwide this Friday (2/17). Released on Big Machine Records, the compilation features fan-favorite collaborations from some Music City’s most beloved characters and couples as heard throughout the series. Since the show’s record-breaking Season 5 premiere on CMT last month, the drama is reaching new heights as “Nashville” garners continuous excitement around the world. Earlier this week, it was announced that cast members Clare Bowen, Chris Carmack, Charles Esten, Jonathan Jackson and Sam Palladio will return to Europe for a June tour across Glasgow, Birmingham, London, Brighton, Nottingham, Manchester, Dublin and Belfast. Tickets and other details available here: https://www.ents24.com/uk/tour-dates/nashville-in-concert.

During tomorrow’s new episode, the men of “Nashville” steal the spotlight debuting two new songs. Avery Barker (Jonathan Jackson) continues embracing music from an artist perspective with the Country-rocker “Eye Of The Storm” while Clay Carter (Joseph David-Jones) showcases his soulful vocal on “Close To The Fire,” contemplating his relationship with Maddie Conrad (Lennon Stella). Both songs were penned by Keelan Donovan and Brian Loschiavo and are available now on iTunes.

Check out a preview of tomorrow’s episode here.

“Nashville” airs Thursdays at 9:00P ET/PT only on CMT.