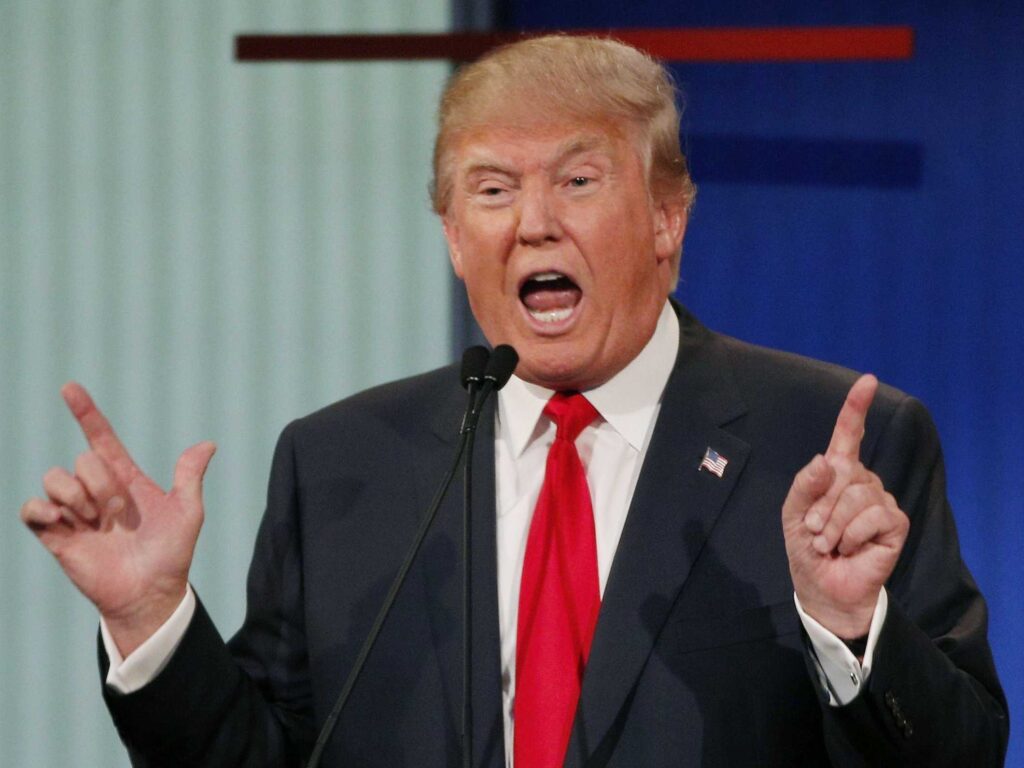 Bloomberg reports that President Donald Trump said his government will act anew on immigration next week, after a federal appeals court decided not to reinstate his ban on travel from seven Muslim-majority countries. “We’ll be doing something very rapidly having to do with additional security for our country; you’ll be seeing that sometime next week,” Trump said at a news conference with Japanese Prime Minister Shinzo Abe on Friday. He offered no specifics.