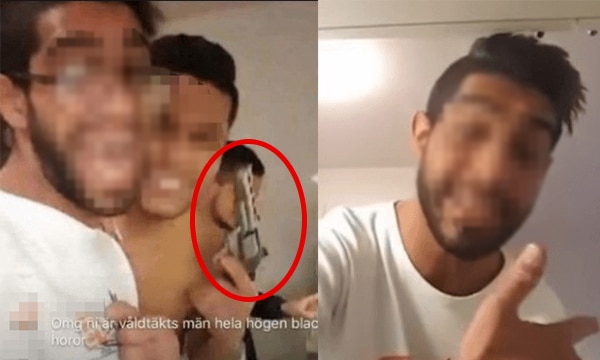 via The Horn News:

Police in Sweden have arrested three men — two of whom are Afghan migrants –after authorities say the man broadcast a live video gang rape on Facebook… for three-hours.

Approximately 200 people watched the horrific rape unfold online Saturday night for hours before someone finally reported the sexual assault to authorities, reports say. Then the Internet audience watched as police raided the apartment, and eventually shut off the live feed.

What did Obama not understand with the fact that massive illegal immigration would cause an increase in crime in which we have already seen. Islam is the ultimate enemy of America’s way of life in its national sense as well as biblical sense.