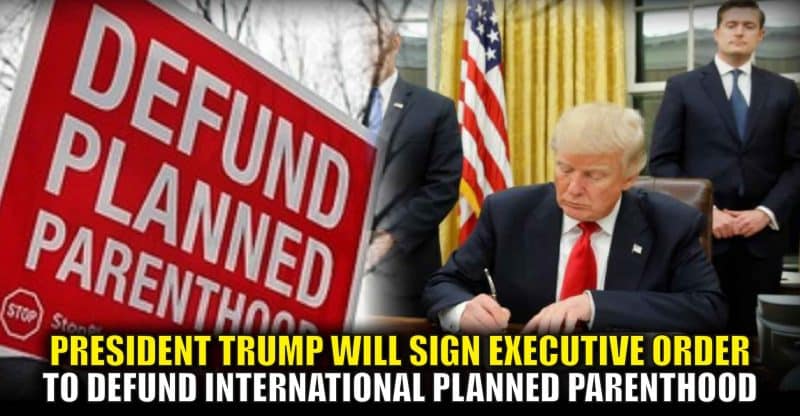 It’s become a political symbol, albeit an important one:

Since the days of President Ronald Reagan, the funding and defunding of International Planned Parenthood has become sort of a political football. It was called the “Mexico City” Policy because Reagan signed the order in the city.

After Reagan ordered all funds be cut from the group – and any international group that won’t refuse to perform abortions, President Bill Clinton restored the funding.

Then, as one of his first acts in office, President George W. Bush cut the funding, only to have it restored again by Barack Obama.

So – that Republican Donald Trump would reinstate the policy of denying funding should come as no surprise to anyone.