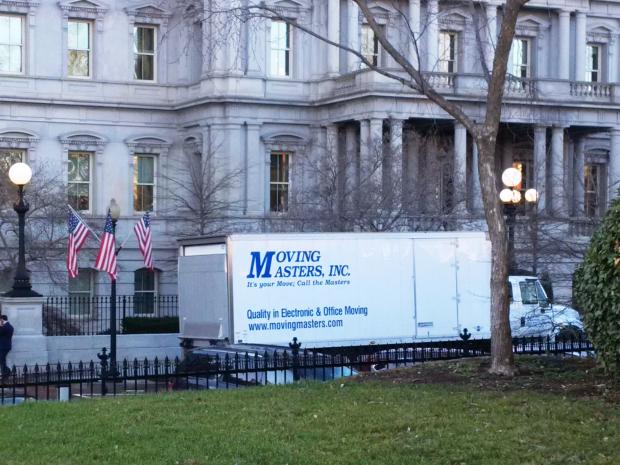 This Is One Obama Speech I’ll Watch

On Tuesday night, millions will be taking to their televisions watching President Barack Obama give his farewell address to the nation. So many ignorant snowflakes admire him thinking he did something good for this country, however the proof is in the pudding. The only thing his administration did for this country was divide us racially, support terrorist groups like ISIS and make school lunches in editable.

“People began lining up well before sunrise for the 8 a.m. ticket distribution. The lines stretched for blocks and snarled traffic around McCormick Place, the sprawling convention center along Lake Michigan where Obama will speak on Tuesday night.” ABC News

I will surely be watching this broadcast. I wouldn’t miss it for the world. Arrivederci OBarry Saetoro 😉 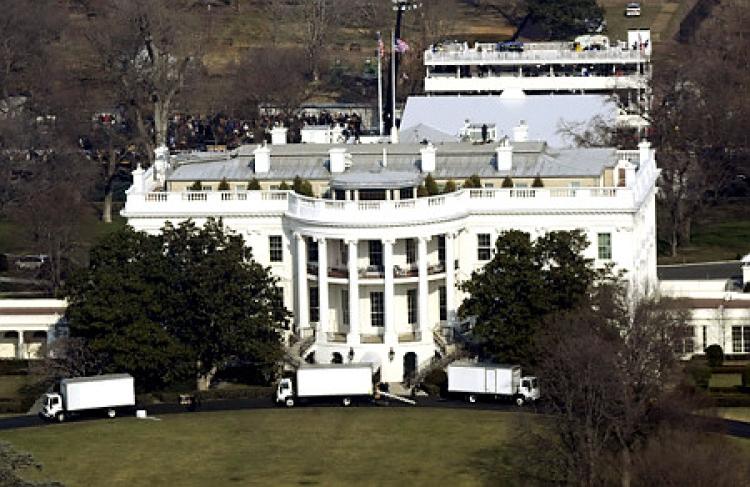 It will also be streamed online says The White House. Will you tune in to bid Barry goodbye?