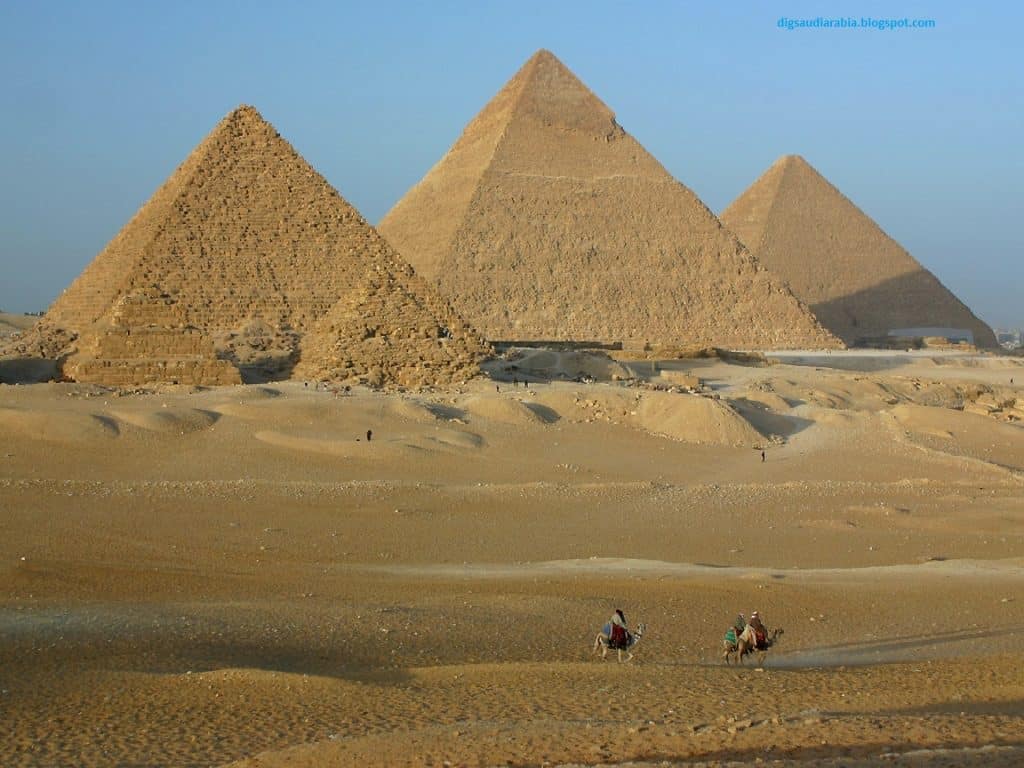 by Curtis R Bizelli | Eternal Affairs Media
@TruCurtBizelli
Saudi Arabia has now officially been reported as “Ancient Atlantis” by Stan Dayo of The Millennium Ark; a very intelligent man with in whom (after watching him on “Alex Jones”) I regard to have a whole lot of God-given wisdom as well. Of course, considering the nature of this article, we have to use careful measures to not false testify. You can be absolutely certain and rest assured that this is “the truth powered by The TRUTH” ! ! !
The ruling family of Saudi Arabia are apparently what John Chapter 13 in The Bible speaks about as the people in “Solomon’s” days.
Through years of research (since 1989), Stan Dayo firmly believes that fallen angels “aka” demons “aka” aliens have come back and are now occupying Saudi Arabia!
These ruling figures in Saudi Arabia are also holding political office in the U.S.A, which is really SCARY considering the nature of our election and leads us to speculate which political leaders in The United States?

This is a really freaky story for me to write. Not “just” because its scary, but because I believe it to be very much REAL!
~ I’ll tell you my own story some other time ~

The Bible indicates that we fight a Spiritual Battle and not a physical one. These forces of EVIL are alive today like they were in Solomon’s days. All you have to do is look at how far America has come from its high moral fiber it was once founded upon.  These demons are very much alive today and are ALIVE in poltiical SATANISTs, GLOBALISTs.
There is “more”:
These aliens ruling Saudi Arabia these days are preparing for battle and accumulating weapons to fight in The Armageddon Against Jesus! WOW! Now being a Christian myself, this is THE BIGGEST “WHY” as to why I had to report on this frightening news. Now, I know, also being a Christian that Jesus will (without a doubt) obliterate this NWO!
If you don’t believe Stan’s or EA’s revelation here 😉 … Just WATCH THIS … 😉
Watch when one man went behind the scenes at “The Bohemian Grove” …
Another thing, Look on your dollar bill (I’m so tense right now writing this … so freaked out) … Over there, what is there?

This information was derived from the following sources:
sources:
www.Infowars.com/Giant
www.StanDayo.com
Editor’s Note: We’ll most likely be following up on this so Subscribe Here:
(s2)