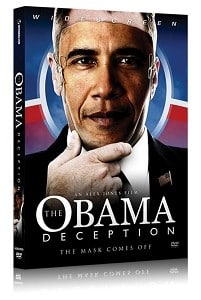 On Thursday, the Washington Examiner reported that the Obama campaign has been trying to block a story that reveals a major donor scandal being prepared by a national magazine and web site.

“But,” Paul Bedard wrote, a “key source said it plans to publish the story Friday or, more likely, Monday.”

According to Bedard’s sources, “a taxpayer watchdog group conducted a nine-month investigation into presidential and congressional fundraising and has uncovered thousands of cases of credit card solicitations and donations to Obama and Capitol Hill, allegedly from unsecure accounts, and many from overseas.”

“That,” he added, “might be a violation of federal election laws.