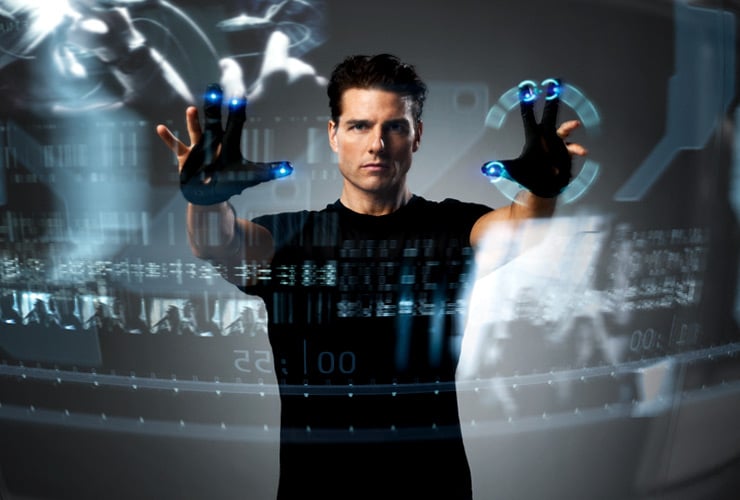 This post is made up of a few small “credited” clips from InfoWars.com (Alex Jones’ Official Website) on:

Big Sis Pre-Crime System to Scan Americans For “Malintent” ~ Published on May 30, 2011 ~ Do you think you’re a truther pioneer?

Chilling technology straight out of Minority Report that would subject Americans to pre-crime interrogations and physiological scans to detect “malintent” at sports stadiums, malls, airports and other public places has moved closer to being implemented after Homeland Security’s FAST program passed its first round of testing. –  (InfoWars.com)

“Future Attribute Screening Technology (FAST), a US Department of Homeland Security (DHS) programme designed to spot people who are intending to commit a terrorist act, has in the past few months completed its first round of field tests at an undisclosed location in the northeast,” reports Nature. (InfoWars.com)

“Remember, the TSA already has “behavior detection officers” whose job it is to watch for people who express dissatisfaction at being groped, including not smiling.” – (InfoWars.com)

I assume this means anybody that does NOT ENJOY being groped by a stranger, is suspected of being a terrorist.

“The fact that Homeland Security’s own internal reports list supporting political candidates like Ron Paul, flying US flags, owning gold, displaying political bumper stickers, or owning firearms as signs of behavioral malintent that could be linked to terrorism or extremism tells you all you need to know about how FAST checkpoints could be used to snag political dissidents who commit the thought crime of believing they still had any rights under the US Constitution that Janet Napolitano is gleefully ripping to shreds.” – (InfoWars.com)