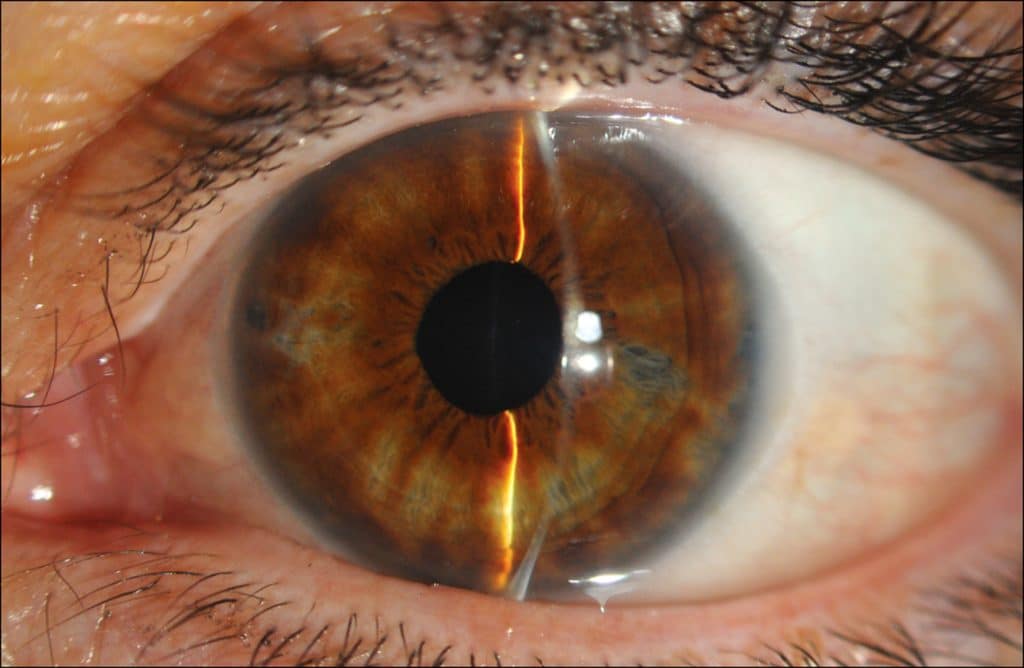 
Total Tyranny: We’ll All Be Targeted Under The Government’s New Precrime Program

Total Tyranny: We’ll All Be Targeted Under The Government’s New Precrime Program

Just as we get a glimmer of hope that maybe, just maybe, there might be a chance of crawling out of this totalitarian cesspool in which we’ve been mired, we get kicked down again.

In the same week that the U.S. Supreme Court unanimously declared that police cannot carry out warrantless home invasions in order to seize guns under the pretext of their “community caretaking” duties, the Biden Administration announced its plans for a “precrime” crime prevention agency.

Talk about taking one step forward and two steps back.

Precrime, straight out of the realm of dystopian science fiction movies such as Minority Report, aims to prevent crimes before they happen by combining widespread surveillance, behavior prediction technologies, data mining, precognitive technology, and neighborhood and family snitch programs to enable police to capture would-be criminals before they can do any damage.