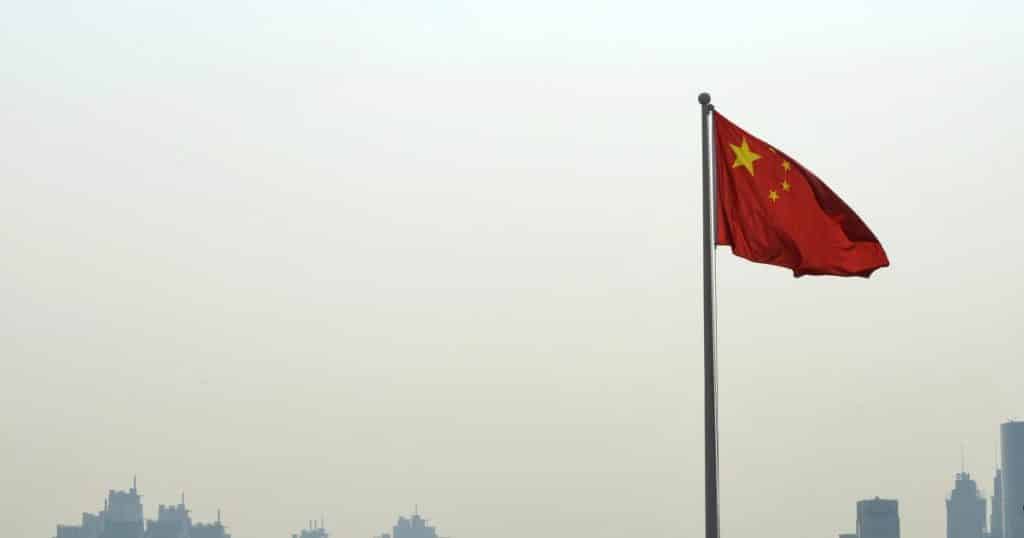 Chinese Communist Party Is “Cornered” As World Awakens To Its Abuses

Chinese Communist Party Is “Cornered” As World Awakens To Its Abuses

More than ever, the Chinese Communist Party is finding itself backed into a corner as the world wakes up to its human rights atrocities, according to Nury Turkel, the vice chair of the U.S. Commission on International Religious Freedom (USCIRF).

“China has never been this isolated in the recent memory, and the isolation is making them belligerent,” Turkel told The Epoch Times at the annual International Religious Freedom Summit. “That’s why they are picking fights with camp survivors,” he added.