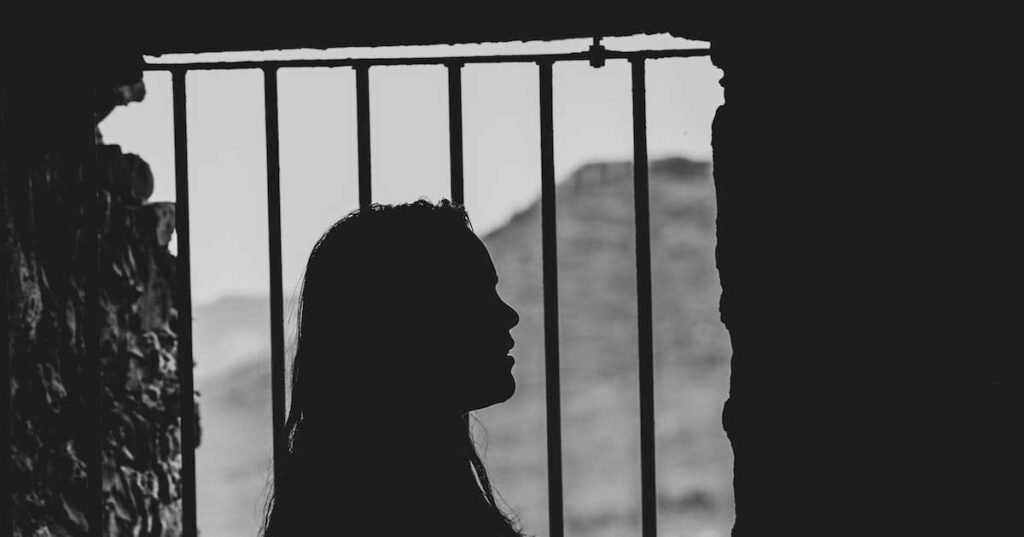 KANSAS CITY, Mo. – A recent operation resulted in the rescue of 31 victims of human trafficking for sexual exploitation. Of the total, 14 were missing children with the youngest child being four years old and 17 were adults.

The results of the operation were announced by Homeland Security Investigations Deputy Special Agent in Charge, Kansas City, James Wright. He was joined by Heartland Anti-Trafficking Rescue Taskforce partners from across the region in making the announcement.

The enforcement operation resulted in the arrest of 82 individuals who will be charged with crimes related to soliciting prostitution, commercial sex trafficking, sodomy, narcotics violations, felony assault on a police officer, sex offender registry violations and outstanding warrants.

The defendants in this case are presumed innocent and entitled to a fair trial where the government has the burden of proving guilt beyond a reasonable doubt.

HSI is the principal investigative arm of DHS and a vital U.S. asset in combatting transnational crime and threats. One of HSI’s top priorities is to protect the public from crimes of victimization, and HSI’s child exploitation investigations program is a central component of this mission set. HSI is recognized as a global leader in this investigative discipline, and is committed to utilizing its vast authorities, international footprint and strong government and non-government partnerships to identify and rescue child victims, identify and apprehend offenders, prevent transnational child sexual abuse, and help make the internet a safer place for children.