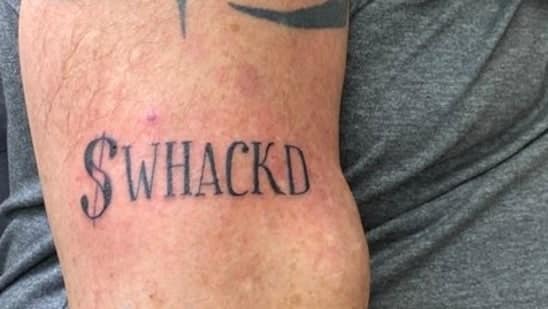 2 years before his death, John McAfee posted a tweet saying, ‘If I suicide myself, I didn’t. I was whackd.’

A tweet posted by John McAfee in 2019, two years before his death by suicide, said he would not kill himself.

McAfee died on Wednesday in Barcelona, Spain, shortly after a court ruled that he could be extradited to the US on tax-evasion charges, Reuters reported.

His lawyer, Javier Villalba, told Reuters that the death was a suicide.