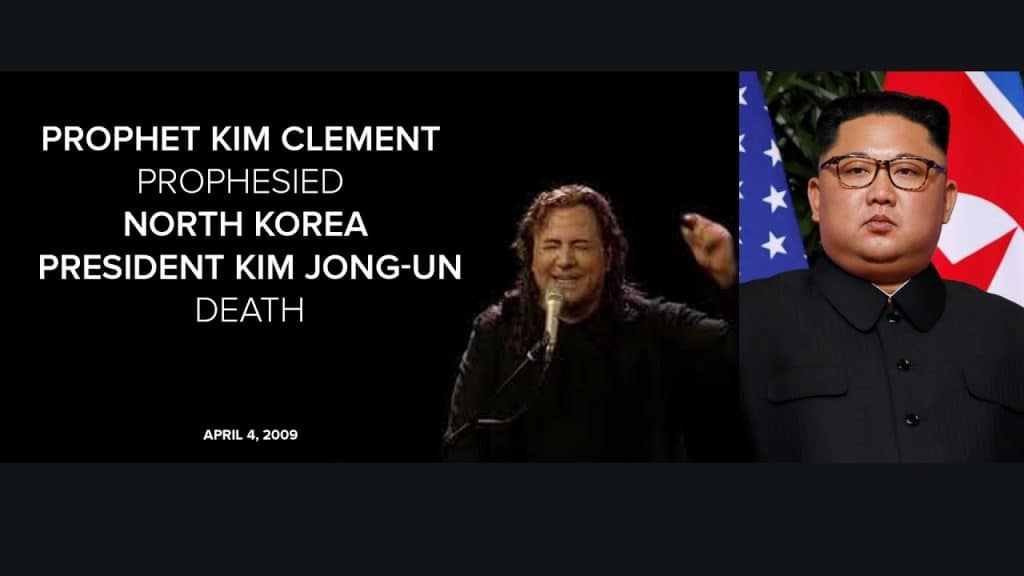 Troops at the North Korea-South Korea border exchanged gunfire Sunday, the South’s military claimed, according to the Associated Press. The South claimed North Korean troops targeted a South Korea guard post but the South said it suffered no casualties, the AP reported. Whether the North suffered casualties was unknown.

… I believe this may be just the beginning. With Kim Jong Un out of the picture, just like Kim Clement prophesied, things are fixing to stir up in Korea which will, I believe, eventually lead to a peace treaty, in which would also fulfill prophecy by Kim Clement!!!