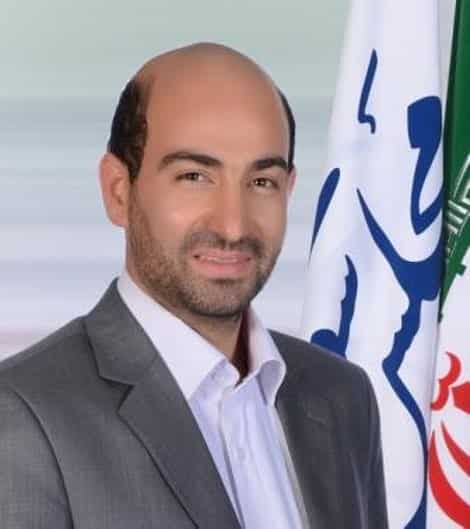 Iran threatens the WHITE HOUSE: Tehran ups the ante by promising a ‘crushing and powerful retaliation on American soil’ and US military sites and calls Donald Trump a ‘terrorist in a suit’ for saying he will attack 52 Iranian targets

Iran has threatened to attack the White House in response to Donald Trump’s warning that any strike on American interests in the region will bring massive retaliation as Iranian leaders brand the president a ‘terrorist in a suit’.

‘We can attack the White House itself, we can respond to them on the American soil. We have the power, and God willing we will respond in an appropriate time,’ said Iranian MP Abolfazl Abutorabi, according to the Iranian Labour News Agency.

Abutorabi went on to say that ‘this is a declaration of war, which means if you hesitate you lose’.