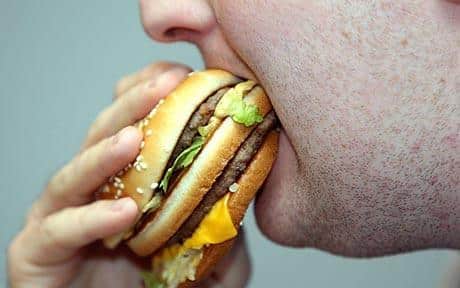 Life Expectancy For Americans Ages 25-64 Has Fallen Way Down, Especially 25-34!

Life expectancy for Americans ages 25 to 64 has fallen for the third year in a row. A study published in the Journal of the American Medical Association looked at mortality data from the past 60 years, and found that death rates of people ages 25 to 34 jumped 29% from 2010 to 2017. The increased death rates among young and middle-aged adults stemmed mostly from suicide, drug overdose, obesity and liver disease.

Maybe this has something to do with the way we’re eating as a Nation, relying on Fast-food AND (not only) the ILLEGAL drugs we’re consuming but the BIG PHARMACEUTICAL’s as well …? not to mention the chemicals in our air and water!?

This is the truth!