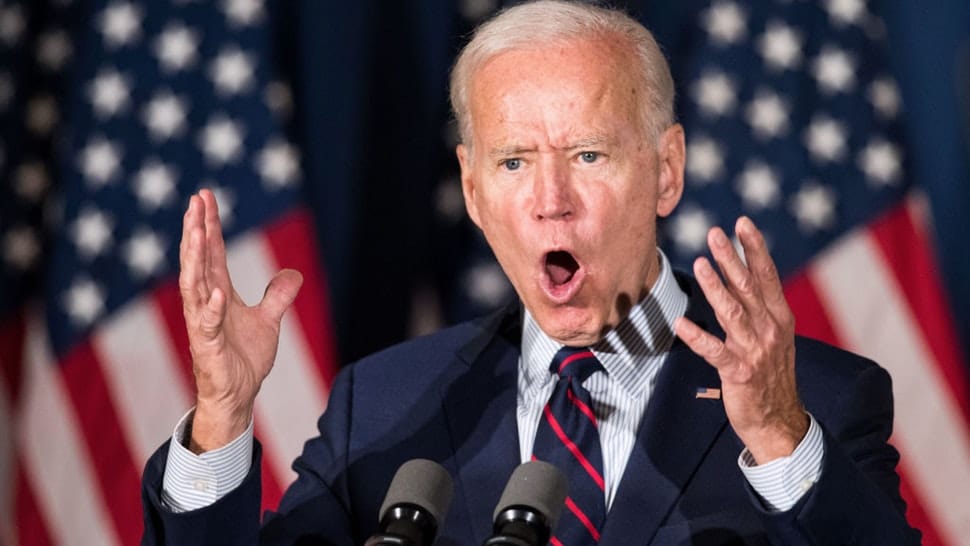 Joe Biden told PBS News Hour that his support of abortion has not stopped Pope Francis from giving him communion.

The Democrat presidential candidate insists that he is a practicing Catholic, even though he advocates for abortion in violation of his faith’s teachings about the sanctity of human life. Last week, Biden became the subject of national controversy after a Catholic priest denied him communion because of his pro-abortion stance.

“It’s not a position that I’ve found anywhere else, including from the Holy Father, who gives me Communion,” Biden told PBS this week, the Daily Wire reports.

He said the situation at the South Carolina church was “the only time it’s ever happened,” and he accused the Rev. Robert E. Morey of St. Anthony Catholic Church of making it a public issue.

While it is true that Father Morey told reporters about the encounter, it is possible that he told them of it only after they reached out, being that people in attendance or those close with Joe Biden might have spread word of it.

During every Mass, Catholic doctrine states that the wafer and wine become the literal body and blood of Jesus Christ when a priest consecrates it. In order for a Catholic to receive Communion, they must be in a state of grace after having attended the Sacrament of Confession. If a Catholic, usually by way of conscience, determines that they are not in a state of grace, they must refrain from receiving Holy Communion. When it comes to individuals who publicly oppose Catholic teaching (such as politicians who support abortion), bishops and priests are given full license under Canon Law to deny the person Holy Communion until they repent, lest they commit the sin of sacrilege if they receive what Catholics believe to be the body and blood of Christ unworthily.