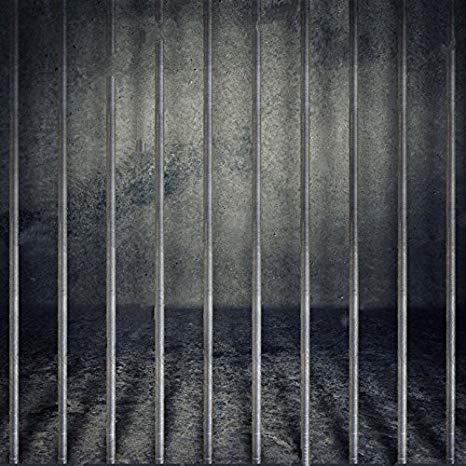 According to court records, on February 26, 2018, state investigators responded to allegations of child abuse at a residence in Jefferson County, Idaho, where Harris resided. A subsequent investigation discovered that Harris had produced child pornography by sexually abusing a four-year-old child. Investigators obtained a search warrant for Harris’s electronic devices and discovered images of the sexual abuse taken on his phone. In court, Harris admitted that he created the images.

At sentencing, Judge Winmill also ordered Harris to forfeit the cell phone used in the commission of the offense. As a result of his conviction, Harris will be required to register as a sex offender.

The case was investigated by HSI in Idaho Falls and the Jefferson County Sherriff’s Office.

The case was brought as part of Project Safe Childhood, a nationwide initiative launched in May 2006 by the Department of Justice to combat the growing epidemic of child sexual exploitation and abuse. As part of Project Safe Childhood, the U.S. Attorney’s Office for the District of Idaho and the Idaho Attorney General’s Office partner to marshal federal, state, and local resources to locate, apprehend, and prosecute individuals who sexually exploit children, and to identify and rescue victims.