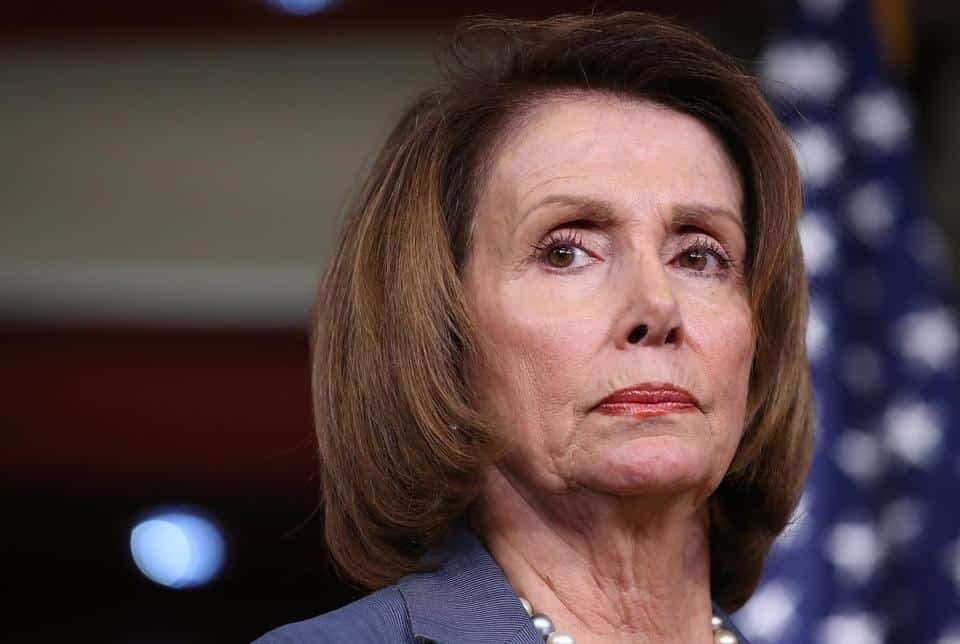 A coalition of moderate Democrats and Republicans approved crucial border funding legislation late Thursday in the House, sending the $4.6 billion bill to President Trump‘s desk for his expected signature — after Speaker Nancy Pelosi backed down from a push to include restrictions on immigration enforcement that could have scuttled the measure.

The decision is sure to fuel new unrest inside the caucus. Perhaps the most outspoken member of the progressive wing, Rep. Alexandria Ocasio-Cortez, D-N.Y., had declared “Hell no” to voting on the Senate bill.

The White House said in a statement that “the only ones delaying help for the children are the Democrats” and accused Democrats of having refused to work with Republicans.

“We have already negotiated a broadly supported bipartisan funding bill. It is time for House Democrats to pass the Senate bill and stop delaying funding to deal with this very real humanitarian crisis,” the statement said.

In an astonishing spectacle, dozens of Republicans lined up in the aisles earlier Thursday to submit unanimous consent requests to take up the bill — with each one being shut down each time by Rep. Sheila Jackson Lee, D-Texas.

“This bipartisan bill passed the Senate with 84 votes and it could be sent to the president’s desk for his signature today,” each lawmaker said (referring to Yesterday – Thursday).