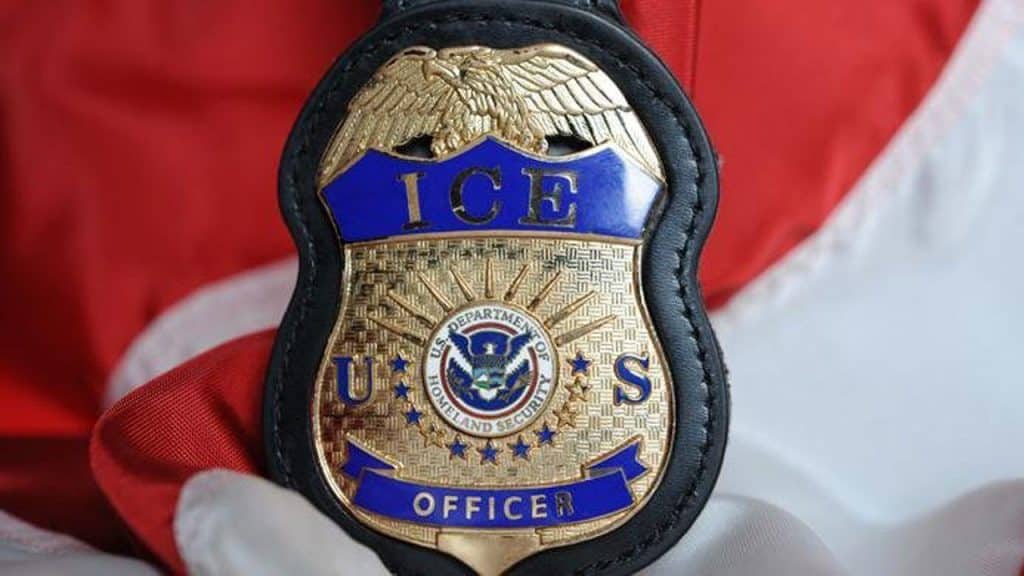 SEATTLE – Special Agent in Charge Brad Bench of U.S. Immigration and Customs Enforcement’s (ICE) Homeland Security Investigations (HSI) Seattle Field Office announced today that a 41-year-old Seattle, Washington man who was found to be in possession of images of sexual assaults of children was sentenced to 70 months in prison and 20 years supervision. Nicholas Shreck has a 2014 conviction for Voyeurism and Possession of Depictions of Minors Engaged in Sexually Explicit Conduct and was previously sentenced to 46 months for that conviction. However, on June 6, 2018, when Shreck presented himself for his probation check-in at Washington Department of Corrections (DOC) his probation officer realized Shreck was in violation of his conditions of release when he failed a mandatory urinalysis by testing positive to methamphetamine. A search of Shreck’s vehicle revealed multiple electronic devices which he did not have prior DOC approval to possess and access. DOC previewed the devices pursuant to Shreck’s conditions of supervision and observed suspected child pornography files. These devices were seized and turned over to the Seattle Police Department for forensic analysis. During the forensic exam, law enforcement officers found thousands of child pornography and voyeuristic files that appeared to have been recorded by Shreck utilizing similar methods as his 2014 conviction.

Because of his prior conviction, Shreck was turned over to HSI in August 2018. In October of the same year, Shreck was charged via federal complaint in the Western District of Washington for violation of 18 USC 2252(a)(4)(B), Possession of Child Pornography. He pled guilty on March 18, 2019 to count one of the Indictment, Possession of Child Pornography.

“It is crucial to the safety of our children that we remove criminals like Shreck from our streets, said Brad Bench, special agent in charge of HSI Seattle. We will continue to work with our law enforcement partners to protect children from becoming victims and to bring these predators to justice.”

On June 10, 2019, the Honorable Judge Robart for the Western District of Washington, sentenced Shreck to 70 months imprisonment and 20 years supervised release.

This case was brought as part of Operation Predator. The case was investigated by the Seattle Police Department and the Department of Homeland Security Investigations and was prosecuted by Special Assistant United States Attorney Cecelia Gregson. Ms. Gregson is a Senior King County Deputy Prosecutor specially designated to prosecute child exploitation crimes in federal court.

Operation Predator draws on the agency’s unique investigative and enforcement authorities to safeguard children. HSI is a worldwide leader in the fight against the sexual exploitation of children. HSI special agents have the authority to investigate the illegal movement of people and goods across U.S. borders, and because the Internet is borderless, the sharing of contraband online is an international crime. An image on the Web of a child being sexually abused can be seen by anyone anywhere in the world. With 200 U.S. offices and more than 70 offices overseas, HSI has the ability to follow a case – to rescue a victim or arrest a predator – wherever in the world it may lead. Collaborating with law enforcement partners around the country and the world, Operation Predator brings together an array of resources to target these child predators.

ICE encourages the public to report suspected child predators and any suspicious activity through its toll-free hotline at 1-866-DHS-2ICE; TTY for hearing impaired: (802) 872-6196. This hotline is staffed around-the-clock by investigators.