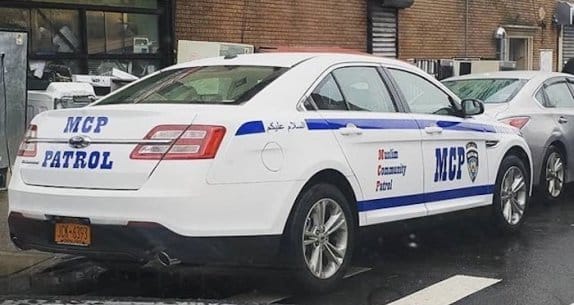 Just in case you still believe that the Muslim threat to American civilization and constitutional liberty is a conspiracy theory we have a report from New York to share with you.

Brooklyn’s Muslim Community Patrol is using the same tactics used by Communist and Islamist revolutionaries everywhere: Gain legitimacy by subverting social and political institutions and taking ownership of civic responsibilities where the city lacks the resources or social capital to respond adequately.