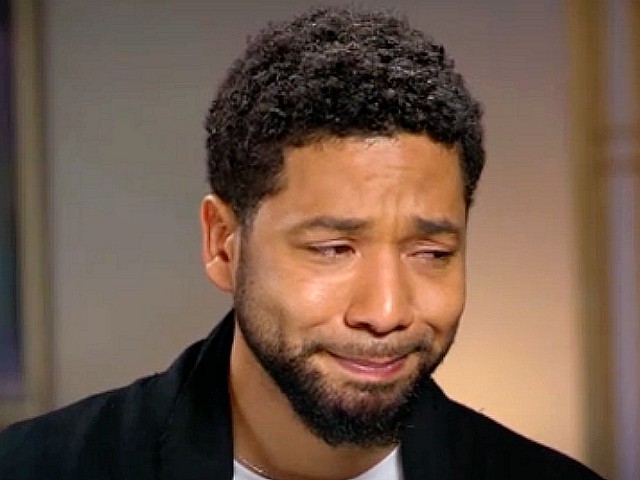 The Chicago Police Department believe Empire actor Jussie Smollett staged an attack on himself last month, according to a report.

It was reported Sunday that Jussie Smollett shuffled his criminal defense lawyers and hired a crisis management firm as the hate hoax unravels.

Fox 32 reporter Rafer Weigel said on Sunday that Michael Monico is no longer representing Jussie Smollett because there was reportedly a disagreement about the decision to release Saturday night’s statement. Mr. Smollett will now be represented by Chicago attorneys Victor Henderson and Todd Pugh.

BREAKING: Jussie Smollett Could Face Up to Three Years in Jail if He Filed False Police Report …

Empire actor Jussie Smollet could receive prison time if he is found to have filed a false report with the Chicago Police Department regarding his alleged attack last month.

Left-wing Hollywood wasted no time in politicizing and blaming President Donald Trump and his supporters for an alleged hate crime attack on Empire actor Jussie Smollett — an encounter that police now reportedly believe to have been staged.