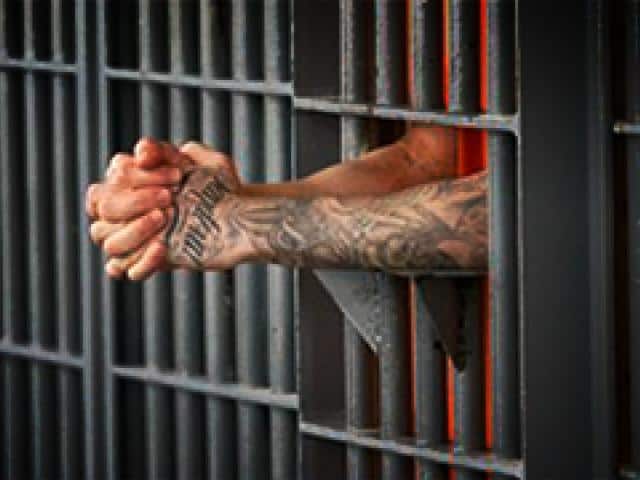 “Our whole Nation benefits if former inmates are able to reenter society as productive, law-abiding citizens,” the President says.

One-in-three American adults today has some type of criminal record, and more than 2 million Americans are in prison—including 181,000 in Federal penitentiaries. More than 95 percent of these inmates will eventually leave prison and face the challenge of restarting their lives. Among Federal inmates today, nearly 40 percent will be rearrested within five years of release.

That outcome helps no one. The FIRST STEP Act will make our communities safer by making our justice system work better in three key ways:

House more prisoners in facilities closer to their own communities, allowing for family visitation and greater local support