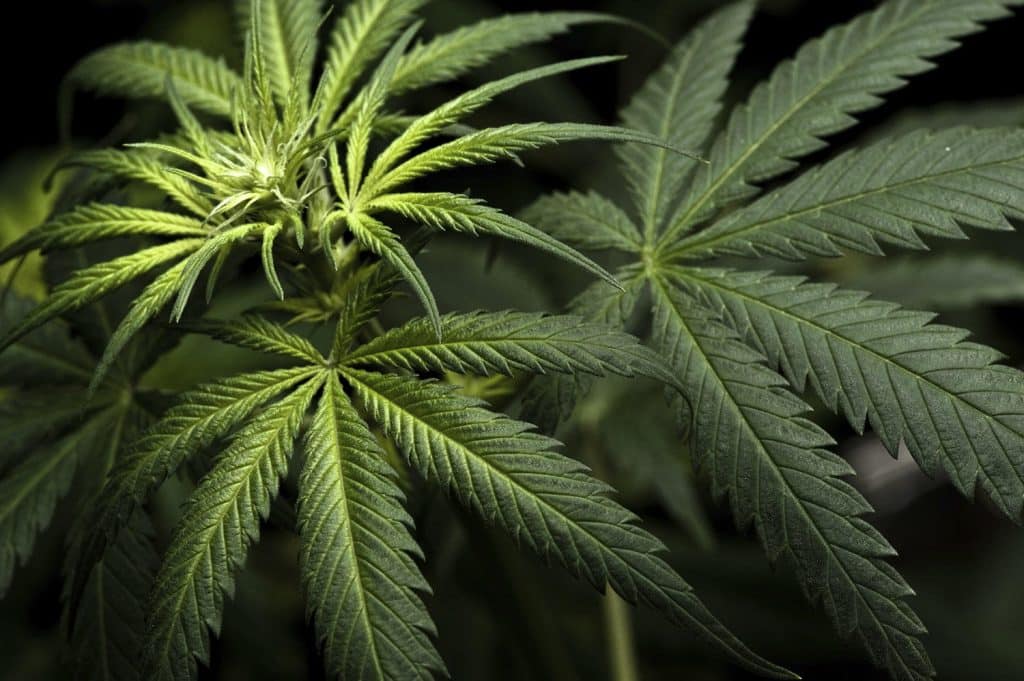 Medical Marijuana Is Up For Vote In Missouri This Election

KANSAS CITY, Mo. — When Missouri voters hit the polls on Election Day, they will decide if medical marijuana belongs in the Show-Me State.

On Saturday, proponents of Amendment Two held a rally in favor of legalizing medicinal marijuana in Missouri at the Crossroads District of Kansas City.

While there were lots of leaves on shirts, the people in the crowd weren`t the ones who you`d expect to light up.

Veteran Chris Wolfenbarger has PTSD and TBI and is an outspoken proponent of Amendment Two.

“I know for a fact this medicine will work for me,” Wolfenbarger said as he stood with his service dog. “I`m excited for it to be available,and legal, here in Missouri.”

Mike Oldham is a Sunday School Teacher and retired from working with the Department of Homeland Security.

“There`s so many things that it can help with,” Oldham said.

For Oldham, he said it helps with his verbal seizures.

“I`m not one who wants to get high and that`s what people think when they think of marijuana; medical marijuana, you`re going to get high.”

“Your election here, I think, might be the tipping point for the federal government to get its act together and finally reform – once and for all – our outmoded prohibition,” Blumenauer said. “This is serious medicine with serious business, and it will have serious benefits.”