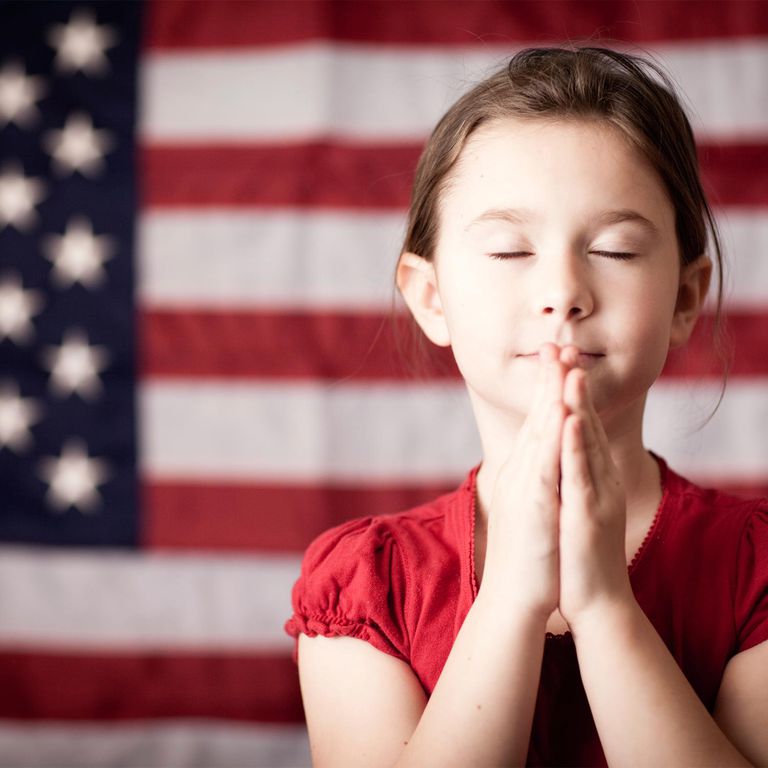 Prayer Gets Banned From Facebook & Patriots Won’t Stand For It

Hey guys, many patriots are ANSWERING THE CALL this morning!
It appears we have a few left behind because of Zuckerberg’s Facebook Censors.

OF COURSE! Zuckerberg and censors would object, it is a statement, a prayer of faith and love, national and world healing. Of Course It Would Be Censored! Now, had it been a prayer to Beelzebub for a safe sex change operation for my eight year old child, THAT I am sure would be straight up front and center!

“I’m sharing and spreading this straight away as the Zuckerberg censors are removing it. I’d request that you do the same. Also sending this as a PM so hopefully, it won’t be lost.”

“YESTERDAY LINDA ARNETT CONTACTED ME TO POST HER PRAYERS FOR HER BECAUSE THIS IS THE EVIL WE DEAL WITH. WHO PUTS A LADY IN FACEBOOK JAIL THAT IS POSTING PRAYERS – REALLY?
SO I HAVE NOW SHARED A COUPLE TIMES FOR LINDA ARNETT. VOTE RED PEOPLE !!! YOU HAVE ZERO FREEDOM.”

PRAYER FOR THE DAY:

“Lora, I’m in FB jail AGAIN until the 21st. Could you please post my prayers in the groups
Trump Deplorables for America?”

“I will set my face against anyone who turns to mediums and spiritists to prostitute themselves by following them, and I will cut them off from their people.” ~ Leviticus 20:6

“Father, the evil one is getting desperate because his plans are not working out. He’s gathering witches to cast spells upon POTUS and Justice Kavanaugh and we lift these brave men up to you and ask for divine protection from any evil force living or from the demons of Hell. This spiritual battle is really ramping up and many people are desperate to try to escape from the truth that will put the in prison or even get them executed. I pray, that as these criminals are exposed, it will show others that crime really doesn’t pay. For decades, these people have been able to run rampant over our laws and get away with it. Thanks to your mighty works and the reprieve that you’ve given us, we have a chance to bring law and order back to America. The enemy will continue to try everything in their power to put a stop to what the White Hats, of our nation, are doing to bring these criminals to justice, and everyone working for the good of America needs your protection.

I pray that many of the people, that are caught up in this corruption, will come to see the error of their ways and work to help POTUS be able to prosecute the ring leaders of this terrible criminal organization, that has done so much harm to so many people and to this entire nation. I pray that Congress will finally see that term limits are necessary so that this never happens again. The evil one has used the lust for power and money to destroy the lives of these people, that have committed such treachery. Some of them may still be redeemable and I pray that they will see the error of their ways and come to you for salvation.

Father, you know how the evil one is working to censor what Christians and Conservatives are sharing. He thinks he can keep the truth from being spread, but he doesn’t know how your children are determined to share the truth, no matter what. We know that it is the truth that can set people free from the bondage of lies that the evil one has placed them under. Please give people discernment to be able to seek the truth and realize that they can’t get it from our mainstream media. They are all bought and paid for by people that are serving the father of lies. May truth reign in America again. In the matchless name of Jesus.