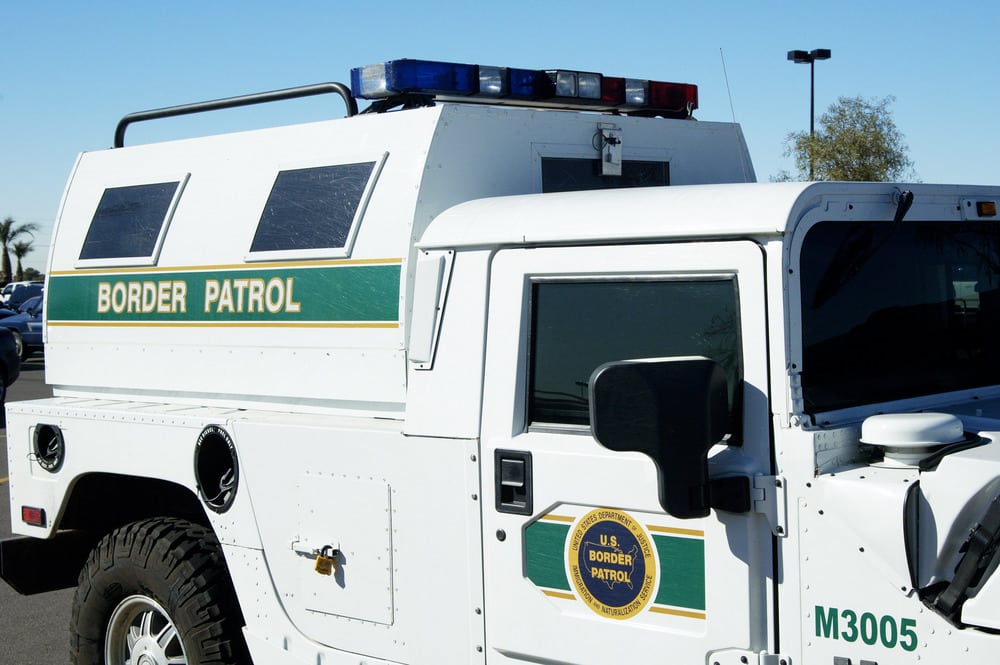 Customs & Border Patrol Buckling Down on Human Trafficking in Tuscon

Family units who might have previously presented themselves at ports of entry, are being shuttled by human smugglers into areas with limited infrastructure to illegally cross into Arizona. Multiple areas along the Yuma and Ajo corridors are being exploited by criminal organizations.

These areas are located along a remote and rugged stretch of the U.S./Mexico border. Border Patrol agents assigned to these areas track and encounter illegal crossers around the clock as activity levels are significant. With more family units being smuggled into these areas, agents must divert even greater resources to care and treat those harmed by the arduous journey.

“With no regard for the safety and well-being of these families, smugglers put their bottom line before human decency,” said Joint Task Force West, Arizona Commander Rodolfo Karisch. “Tuesday we sent agents out to rescue 61 of these individuals from rising flood waters; and Wednesday, shortly after crossing the border, a mother in one of these groups passed away in front of her son.”

Migrants are suffering dehydration, illness, injuries and death at the hands of smugglers. Border Patrol agents are alarmed and concerned by the continuous influx of migrants found in life threatening and vulnerable situations.

U.S. Customs and Border Protection officials conducting custodial interviews have uncovered similarities in persons encountered and their reasons for coming to the United States. They are lied to by smugglers who make promises of assistance, financial gain, and protected immigration status.

According to migrants, smugglers are using coercive tactics to profit from vulnerable families.

A majority of the large groups apprehended are migrants from Guatemala that have traveled through Mexico. Subsequent interviews have identified Charleston, South Carolina; Oakland, California; and Homestead, Florida as their final destinations.

“This is a humanitarian crisis that is impacting border security,” said Yuma Sector Chief Patrol Agent Anthony Porvaznik. “Criminal entities are lining their pockets while exploiting a vulnerable population, filling our stations and diverting our national security efforts.”