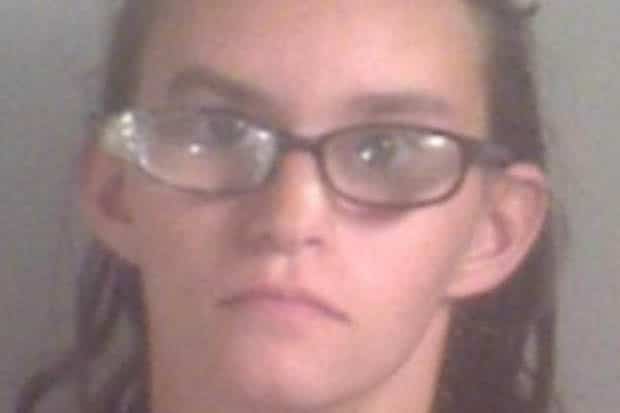 A notorious baby torturer in the United Kingdom was held hostage in his cell for four hours and beaten by other inmates with tuna cans in socks, the U.K. Daily Star reported.

Tony Smith, 47, was in Swaleside Prison in Kent after he was convicted of abusing his baby son so badly that both the boy’s legs had to be amputated.

According to the U.K. Daily Mail, the court at Maidstone Crown Court in Kent heard that his child was seconds from death from septicemia — blood poisoning — by the time doctors saw him at 41 days old.

Smith and his girlfriend, 24-year-old Jody Simpson, received 10-year jail sentences for their role in the crime.

The case became a major media incident in the United Kingdom after pictures of the couple’s squalid apartment became public. Both were apparently heroin addicts. According to a report in the U.K. Mirror, the infant’s injuries might have been caused by being swung by the ankles.

Smith and Simpson denied causing harm to the child but were each convicted for what were described as “a series of spiteful assaults” on the young boy, also named Tony Smith. They began serving their sentences in February.

According to the Daily Star, sources inside the prison said Smith was beaten brutally on Aug. 7 by other prisoners at Swaleside — known as “Stabside” for its violent reputation — using improvised weapons.