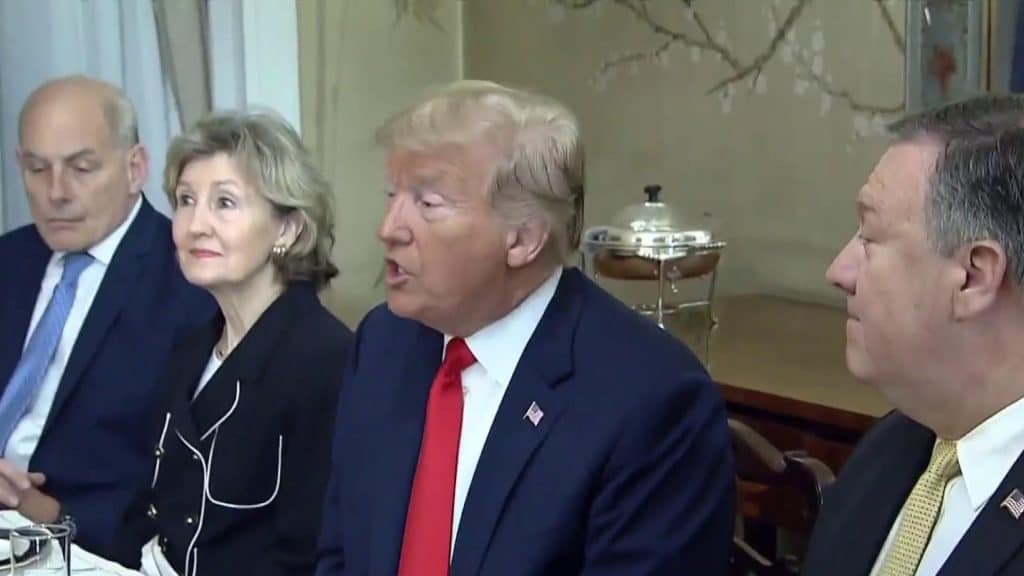 They Were Terrified He Would Follow Through … Trump Didn’t Disappoint

When Donald Trump arrived at the NATO summit, the globalists were on pins and needles.

They were terrified Trump would follow through on his promises to put America First.

And Trump didn’t disappoint. The President got up in front of the press and turned the new world order upside down.

At the NATO summit, Trump continued to press the case that Europe needs to pick up the slack for their own defense.