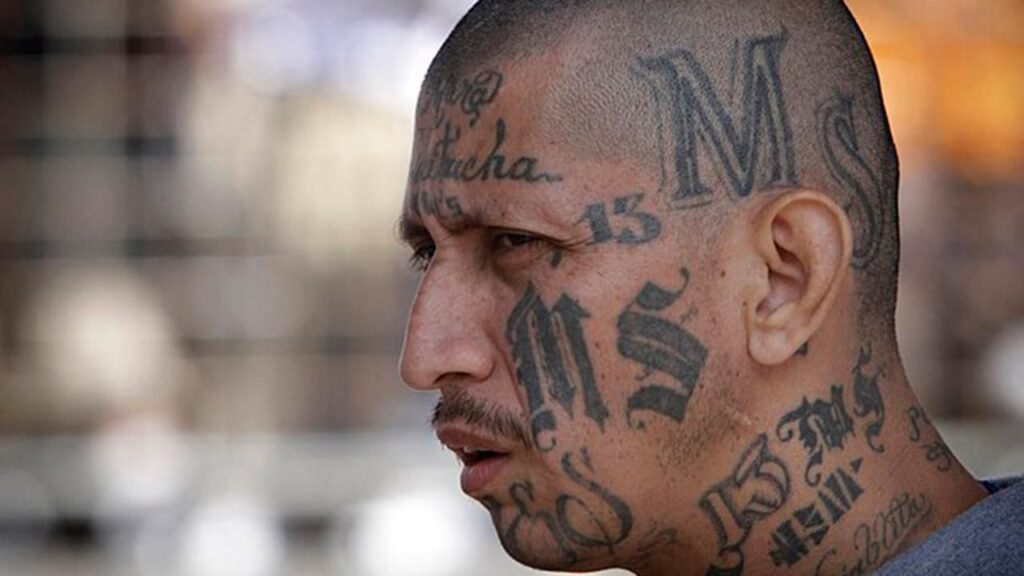 April 16, 2018
Do you think that this might be why people aren’t so keen on ‘Sanctuary Cities’?

They keep the ‘bad guys’ from getting deported.
That’s not how this is supposed to work.

A new report from the Department of Homeland Security to the Senate’s judiciary committee reveals that city and county officials ignored the federal ‘detainer’ requests and released 142 suspected members of criminal gangs including MS-13 between October 2016 and June 2017.

The gang release data is the agency’s most up-to-date, according to the agency, which delivered the answers in response to routine oversight questions by committee members.

The data does not cover any releases after June 19, 2017, when city governments escalated their opposition to the legal deportation of illegal migrants in their cities and counties.
Currently, the Department of Justice is pressuring cities to cooperate with deportation efforts and is trying to cut federal police grants to cities who release criminals back into Americans’ neighborhoods.

The answers do not describe the crimes committed by gang members that caused their arrests.

Does it matter?
They’ve committed crimes in addition to being in the country illegally.

The data shows which jurisdictions ignored the federal ‘detainer’ requests.
It’s not all that surprising.

Montgomery County in Maryland led the MS-13 score by releasing five of 15 suspected MS-13 members who were released nationwide from October 2016 to June 2017.

California jurisdictions released 90 of the 142 suspects. Next in line was Washington State, which aided 11 migrants, including 3 MS-13 members.

Here’s a thought — how about we have states, counties, and cities obey the federal immigration law?
Immigration is, after all, under the purview of the federal government.

What an interesting concept!
Too bad there are some that just won’t get it.

The Truth About US Immigration … Is Trump Breaking Up Families?