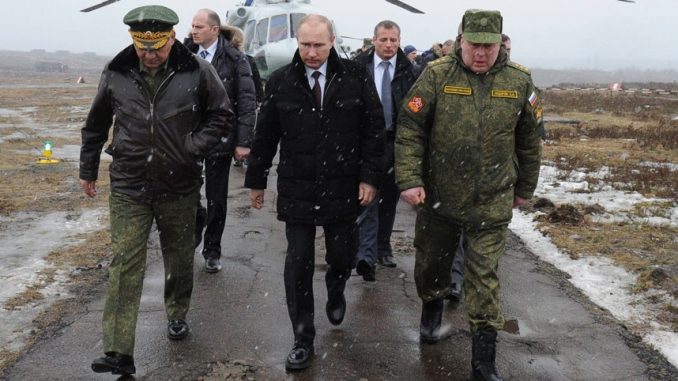 Yesterday, President Trump addressed last weekend’s chemical weapons attack in Syria. “This is about humanity, we’re talking about humanity, and it can’t be allowed to happen,” the President said. He reiterated that all options remain on the table for a U.S. response.

Everyone needs to send this emergency message to @RealDonaldTrump. We supported you because, unlike the globalist puppet Hillary Clinton, you wanted to focus on saving America instead of expanding Middle Eastern wars.

Mr. President, this might turn into the last war humanity will ever fight if we don’t stop it now.