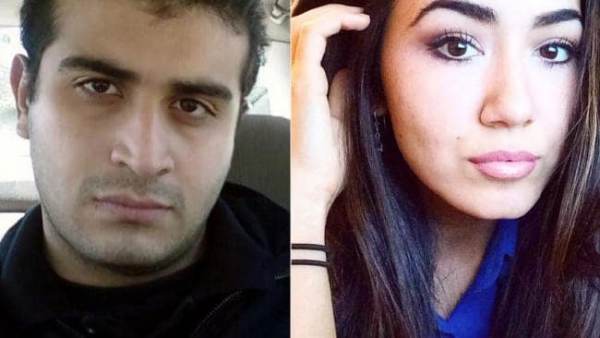 It was just revealed that Seddique Mateen, father of the gunman who slaughtered 49 people in the Pulse nightclub attack, was an FBI informant for 11 years.

On Saturday, Assistant US Attorney Sara Sweeney sent the defense an email stating Seddique Mateen was a confidential FBI informant from 2005 through 2016; the email also revealed the elder Mateen is currently being investigated for transferring sums of money to Turkey and Afghanistan. These transfers came just a week before the deadly attack at Pulse nightclub.

The revelation threatens to upend the case against Salman, the wife of Omar Mateen who is on trial for charges related to the mass shooting at the Pulse nightclub in Orlando, Florida in June 2016. Salman’s defense attorneys say the failure to disclose this information earlier violated her due process rights, and they argue that they would have taken a different legal strategy if they had known about this earlier.

Salman faces charges of providing material support to a foreign terrorist organization and obstruction for justice, as prosecutors say she knew about the coming massacre. She has pleaded not guilty to the charges, and her defense team has cast her as a victim rather than an accomplice.