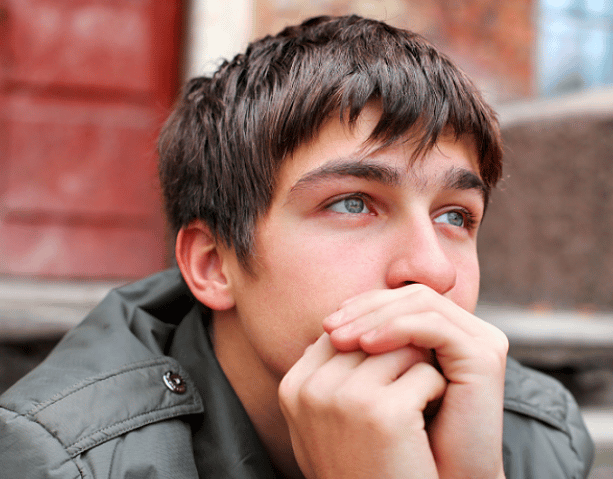 Father’s Desperate Plea: My Girlfriend Is Having An Abortion & I Want My Baby To Live

All too often this happens. Why doesn’t the father have a voice?

The young man’s voice cracked as he pleaded, “Can you help me? ‘Kaylee’ is going to have an abortion, and I want my baby to live.”

He was not the first young father to come to us with this dilemma. Over my 10 years of pregnancy center work, I’ve spoken with a number of fathers who desperately wanted to rescue the life of their child—but the decision was not theirs to make.

“Tony” wept as he told me how much he loved his pregnant girlfriend and how he wanted to marry her. But her family did not approve of him, so she broke things off and had an abortion.

“Jordan” expressed grief and anger because his girlfriend was not willing to visit us to get help and support for her pregnancy. This would be the second child he lost to abortion.

“What I want more than anything,” said Jordan, “is to be a father.”

These men, whom God wired as protectors, were given no voice and no choice regarding the lives of their preborn children. They were forced to the sidelines to suffer their loss in helpless anguish. To be sure, abortion is a choice which generally results from significant difficulty in a relationship. Women often pursue abortion out of negative emotions like fear or shame.