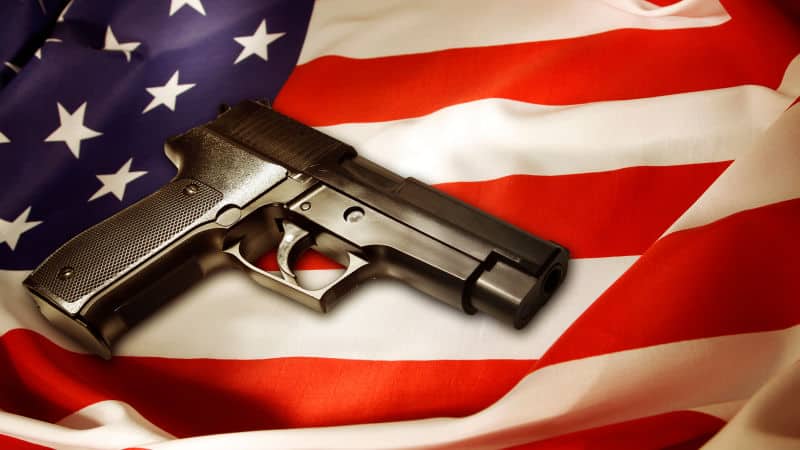 Is This America? Students Suspended For Staying In Class During Walkouts and Holding Signs Reading “GUNS DON’T KILL – PEOPLE DO” … is This America? Land of the Free? Home of the Brave?

This is BS. More parents need to stand up and demand to know who is calling the shots. I bet it is George Soros.

HILLIARD, Ohio — An Ohio high school student says he tried to remain nonpolitical during school walkouts over gun violence and was suspended for a day because he stayed in a classroom instead of joining protests or the alternative, a study hall.

The district says it’s responsible for students’ safety and they can’t be unsupervised.

Jacob’s citation for not following instructions was shared online by a friend, prompting a flood of messages to his father.

Scott Shoemaker says some people thought his son was suspended for walking out, and angry comments accumulated, including some that mistook Scott for the principal. He says he also got a couple death threats and had to consider switching phone numbers.

6th grade students shouldn’t even be making their own decisions. They shouldn’t be out of school either, and should not be protesting, period.
These protests are organized and funded by enemies of America = globalists hell bent on destroying America from the inside out (and its working!). We must put a stop to this, and immediately.

Many parents weren’t even notified about their children leaving the classroom which is against school policy and should be illegal if its not.

George Soros is an enemy of the state and he’s got your children in his crosshairs … using them for his agenda … to take away rights from innocent Americans!

Students In Chicago Who "Walked Out" ... Walked IN Walmart and Trashed It

[…] Students Suspended For Refusing To Walk Out … Is This America? […]