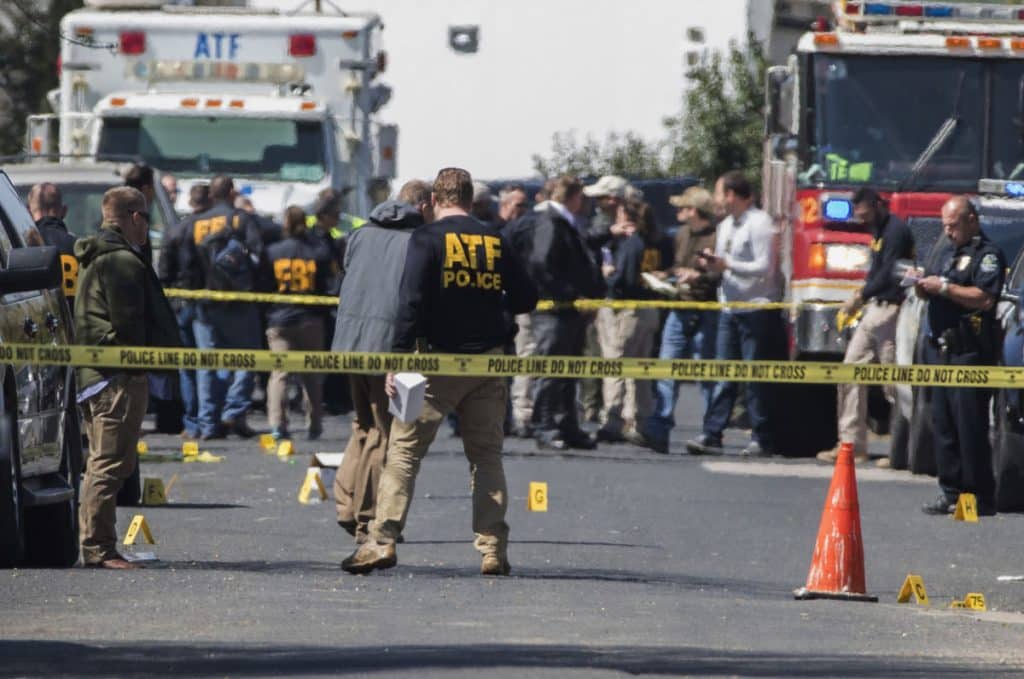 Infowars At The Scene Of Third BombExplosion In Austin Tx

The second as well as third package bombings took place today in Austin, TX where Owen Shroyer with INFOWARS was on the scene. In the video below you can see him walking down the streets questioning neighbors. One “Pig” (I call him that for a reason) acted like an entirely legit *sshole to Owen. I’d like to see him stripped of his (reminder) 😉 CIVIL SERVANT BADGE!!!

Anyway, we’re unsure who the perpetrator is at this time but the three bombings seem to be related. Some of my contacts are speculating they may be a part of a staged operation … maybe a false flag of some sort. What we do know is the packages were reported to have NOT been delivered by the postal carrier because there was no record of them being delivered.

This is a developing story. Subscribe to our INSIDER UPDATES and stay tuned to our FB page!