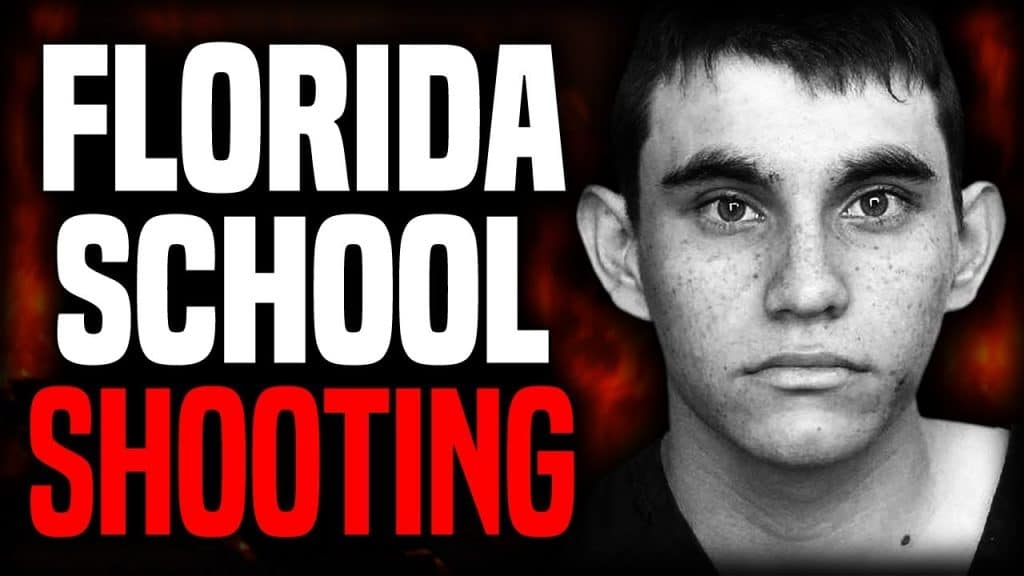 Yea … something doesn’t add up!

STRANGE: RESPONDERS THROW BODY BAG IN BACK OF TRUCK AMID FLORIDA SHOOTING

First responders were filmed carrying a heavy body bag to the back of a pickup truck, which apparently occurred either during the shooting – which is odd – or right after the shooting when police should be securing the scene for an investigation: SEE MORE