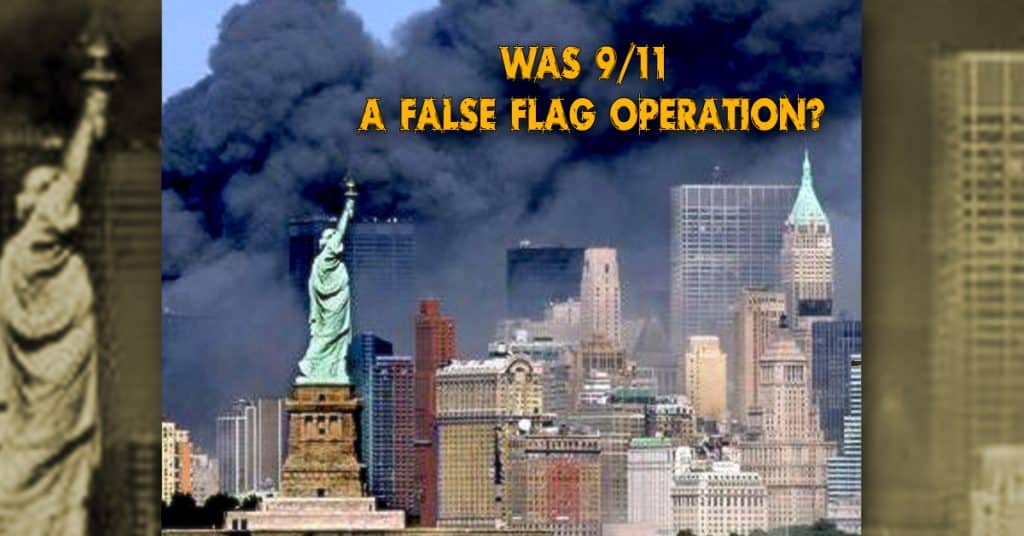 CIA Agent Gives Sworn Statement: We Brought Down the Twin Towers on 9/11

A former US government intelligence agent who worked for the CIA during attacks on September 11th, 2001, has given a sworn affidavit stating that 9/11 was an inside job.The ex-CIA agent, who’s also an experienced commercial airline pilot, has blown the whistle on the destruction of the World Trade Center buildings, claiming that the three towers were actually brought down by controlled demolitions, and not by passenger planes that were flown by amateur pilots.

Former CIA agent John Lear has not only given a sworn statement as an expert witness, but he has also produced conclusive evidence that disproves the official narrative that the towers were destroyed by airplanes that were highjacked and flown by terrorists.Speaking under oath, Agent Lear confirms that the WTC buildings in New York were demolished using pre-planted explosives in a carefully orchestrated and well-engineered plot by the United States government and CIA, adding:

“No Boeing 767 airliners hit the Twin Towers as fraudulently alleged by the government, media, NIST and its contractors” His statements have finally confirmed the long standing theory that the Twin Towers were struck by military planes that had been made to resemble passenger jets and a controlled demolition reduced the buildings to rubble afterward.