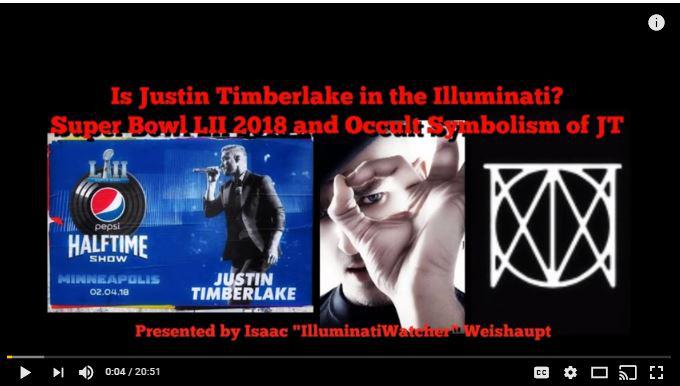 It’s that time of year again: The Superbowl!!!!

The yearly tradition of pushing Illuminati Symbolism down our throats!!! With this piece we’re going to stick it right back up where you know where ?

This year once again is Justin Timberlake…But no Janet Jackson?

In fact she refused:

“Justin Timberlake may be bringing sexy back to the 2018 Super Bowl stage, but he won’t be bringing Janet Jackson with him.”

Says an anonymous poster on LipStickAlley

“[Janet] wishes him a great performance. They had some great memories.”

But that’s on the surface that the lamestream wants you to see. Let’s delve deeper into the Illuminati rituals of the Super Bowl halftime show.

All the kids are crazy about Justin Timberlake’s album, “Magic” as well as a new creepy video release of “Supplies” brought to us by his new album released in January 2018, “Man of The Woods”. The song makes fun of Preppers getting ready for the end of the world with symbolism ranging from Shadow People (Illuminated Demons), Flannel Shirts, of course the Illuminati Pyramid and so much more.

Then of course we have the freaky Taco Bell commercial, and the last five Super Bowl half time shows all showing Illuminati Symbolism. They put this sh*t right in our faces and most people aren’t awake enough to see. Are you awake enough to see?

Notice the Sacred Cow Symbolism? … which could resemble her riding in on a “beast with red glowing eyes” …

This is all elegantly designed to make you think its “cool” and “trendy”.

The checker board black and white can be found in most mainstream occult idol music videos.

I took an art class in school and my first thought was the Masons use this geometric pattern because of the game Chess, where every move creates a cause/effect for everything people do.

The energy from these occult videos makes me sick to my stomach…That’s how any of you will know what is good or bad!!! Its truly the gift of “discernment” in your GUT!

The Chess board and the Sigil of Baphomet!!!!

So Justin Timberlake (What to expect?) … more symbolism and programming: 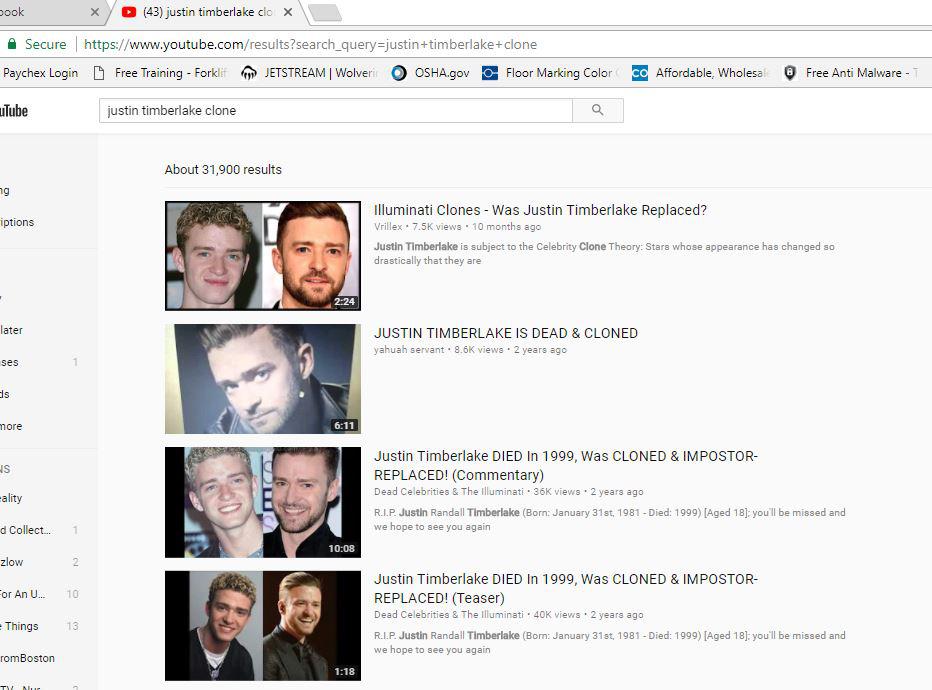 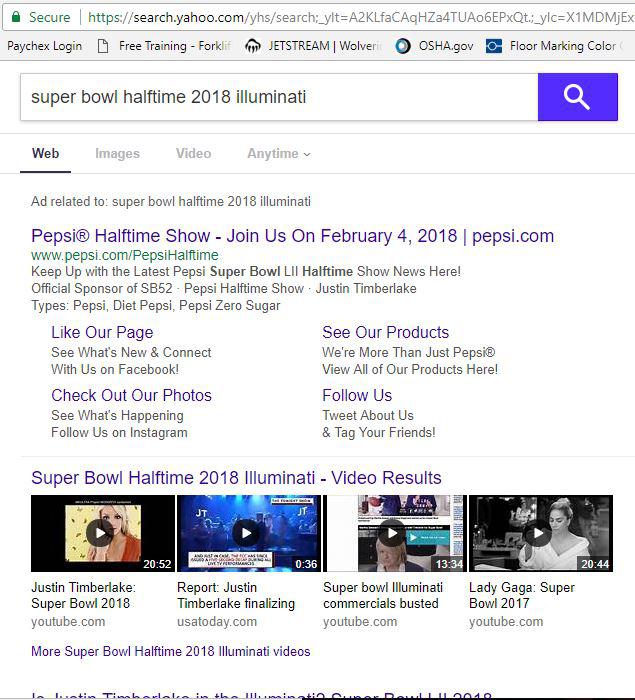 It is all made up … Question is how many are going to fall victim to Satan’s Quest?

So with the football game tomorrow, while you’re rooting for a rigged game so the betting houses of Las Vegas can make a profit, REMEMBER … Satan is deceiving. He does NOT love you. He only wants to drag your soul to hell which is where this world is going if we don’t seek Jesus now.