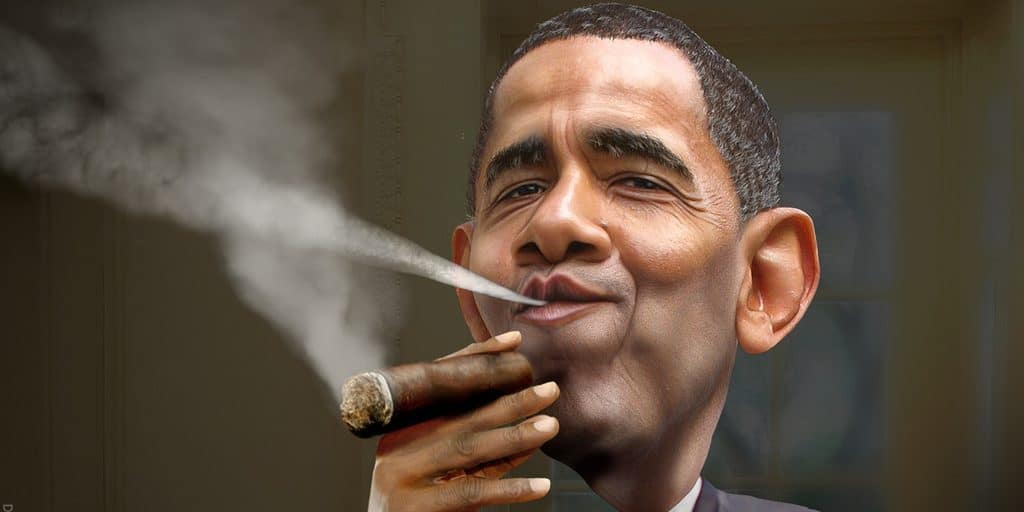 Obama Warns Against Spending Too Much Time Immersed In The Internet

Former President Barack Obama told Prince Harry in an interview broadcast Wednesday that people in leadership roles must be careful in their use of social media and warned against spending too much time immersed in the internet at the expense of the world outside.

President Obama appeared to be HINTING that the current President Donald Trump is spending too much time on Twitter. What he doesn’t realize (or maybe he secretly does) is that Donald Trump NEEDS social media to reach his audience since the Lamestream Media censors & deceives!!!