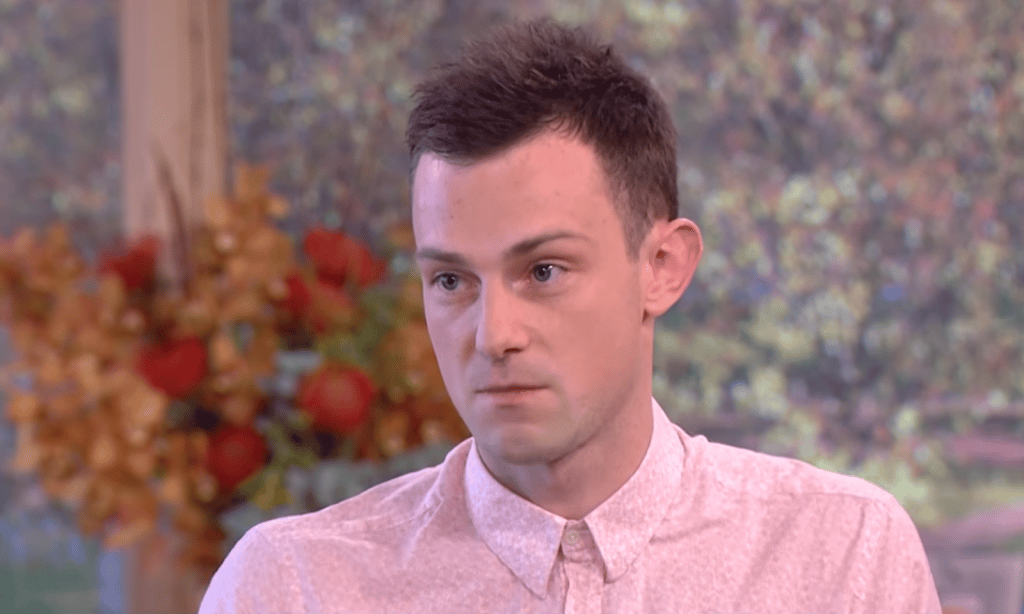 When Calling a Girl “A Girl” Can Get You In Trouble. Teacher Suspended Over This!

Joshua Sutcliffe, the 27-year-old Oxford England math teacher suspended from his job for calling a girl a girl, is suing his employer for constructive dismissal and religious discrimination.

Sutcliffe, who is also a Christian pastor, came under investigation by the school after saying ‘well done, girls’ to a group which included the offended biologically female student. The student protested, and Sutcliffe immediately apologized.

Unfortunately, a fast apology wasn’t the end of the story.

Sutcliffe says he thought no more of the matter until he was called to the ‘head’s office’ and informed there had been a complaint filed against him from the parents of the student, for transgender issues. He was promptly suspended from teaching while an investigation took place.

Sutcliffe was told to sit in the staff room each day and prepare work but was forbidden to discuss the situation with any colleagues.