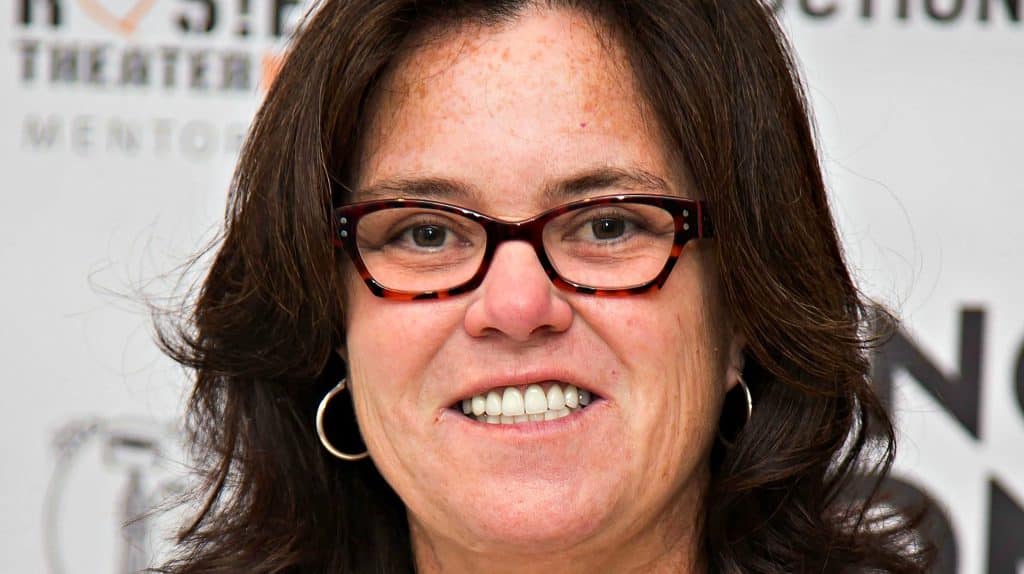 Entertainer Rosie O’Donnell during a Tuesday night Twitter spree offered $2 million each to Republican senators who would vote against the GOP tax reform bill.

As the bill was debated in the Senate Tuesday evening, O’Donnell tweeted at various politicians in an attempt to sway their votes.

Obviously this illegal attempt to sway the vote, FAILED cause The Tax Plan Has Passed Senate & Is Currently Heading To Trump’s Desk!