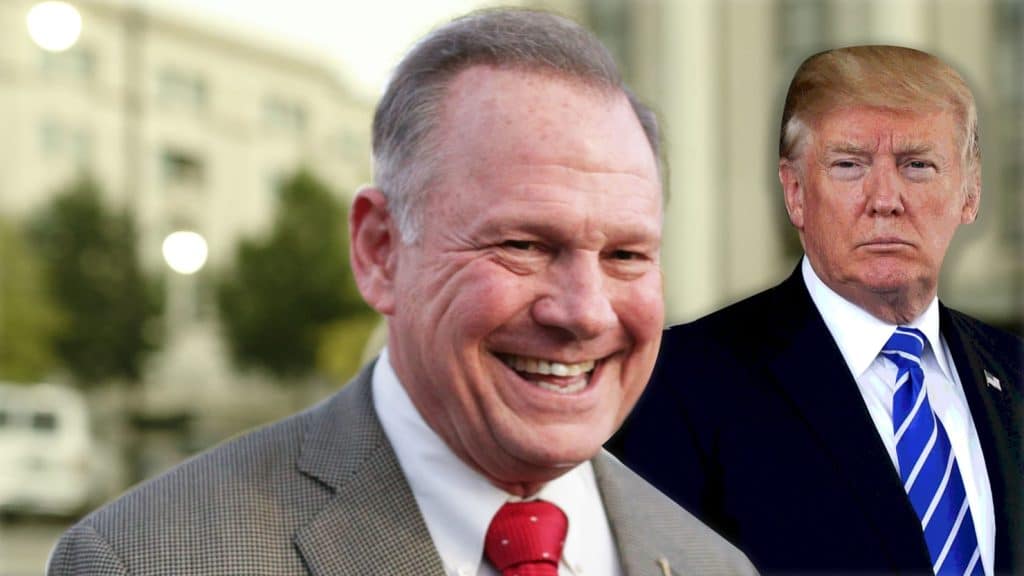 Against the wishes of many members of his own party, President Trump has decided to throw his political weight behind Alabama Senate Republican candidate Roy Moore’s controversial special election campaign.

Last month, The Washington Post released an article alleging that Moore had engaged in sexual contact with girls as young as 14 when he was in his 30s — leading members of both parties to demand him to step out of the race. The conservative candidate vehemently denied the accusations, calling them “completely false.” Moore told Fox News that he has “never engaged in sexual misconduct.”