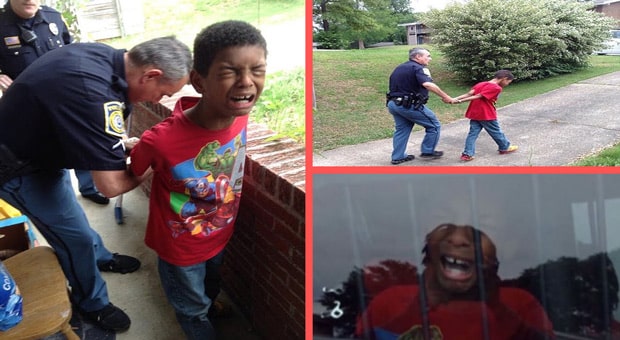 Following California’s new immunization law, it is now illegal for children to attend public schools unless they have been vaccinated.
The new law criminalizes children who haven’t received mandatory vaccines and bans them from receiving a state-funded education until they’ve been immunized.

Many parents and children have unnecessarily be turned into criminals after the new bill removed religious and philosophical exemptions for vaccines, making the state one of the leading proponents of medical tyranny in the U.S.

It is now against the law for unvaccinated kids to go to public schools in the Golden State, and children attend without being vaccinated, will be removed from the premises.

Dr. Richard Pan, one of the leading proponents of forced vaccination, is the same senator who sponsored last year’s mandatory vaccine campaign.