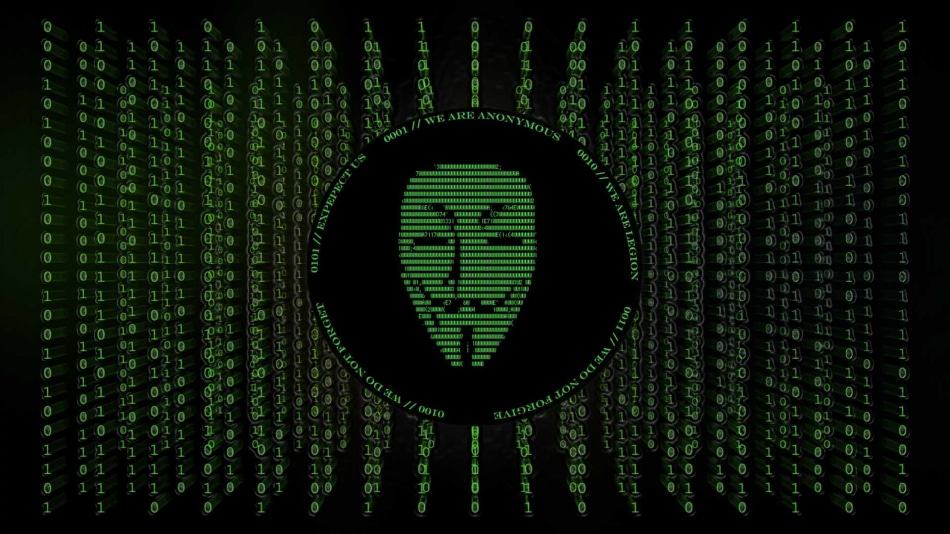 A lot of this is pure speculation. We’re not sure if its true that the notorious hacking group, Anonymous in fact hacked into Las Vegas PD computers or not, but this evidence surely does sound damning and even shocking to some. Stay awake and aware. Our government is trying to pull a fast swift move on us in taking away our 2nd amendment rights!

A message from Anonymous regarding the Las Vegas Massacre: