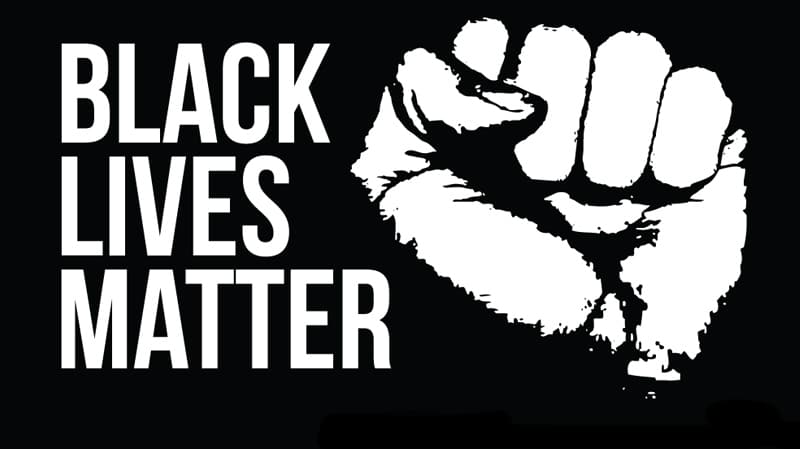 This is a developing story. Get updates here!

Protests erupt in St. Louis with at least four cops assaulted and numerous demonstrators maced following the acquittal of a white officer in the shooting death of an African-American drug suspect.

Violent protests have broken out in St. Louis, Missouri, after former police officer Jason Stockley was found not guilty of murdering Anthony Smith in 2011 after a high-speed chase following a suspected drug deal.

Why was Stockley accused of premeditated murder?

Why was he acquitted?