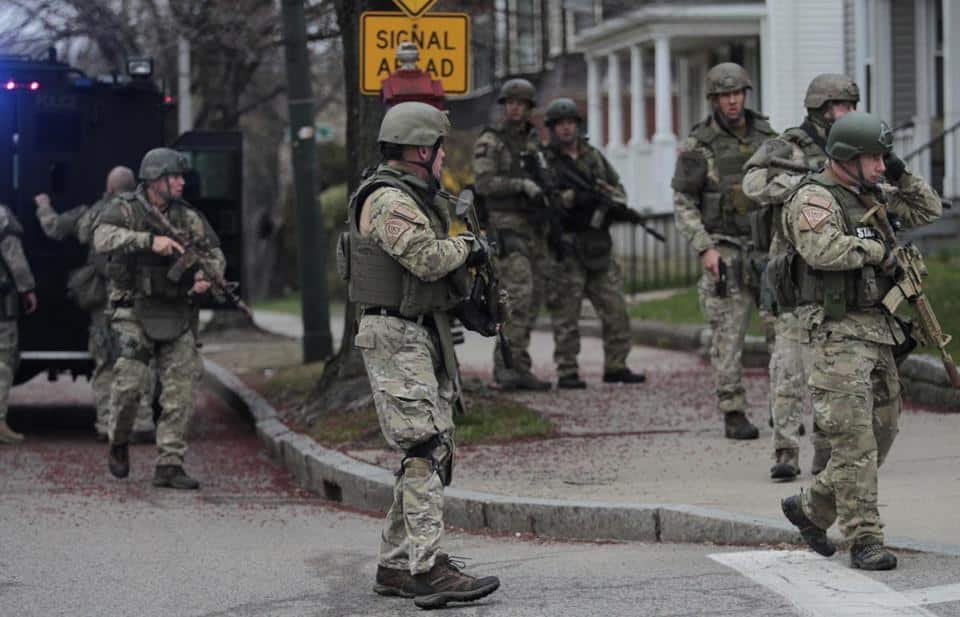 Elite, We are waking up to you. We know what your plans are and we’re ready to expose you now. Folks, the elite are geoengineering weather and creating man-made climate change so they can basically create false flag hurricanes, etc. in order to usher in MARTIAL LAW!

NOTE: We’re not saying these are fake hurricanes. Our thoughts and prayers go out to those affected by Hurricane Harvey and Hurricane Irma. This a terrible disaster and we pray the nation can come together as ONE!

What we are saying is, JUST WATCH!!!

People have already reported seeing Humvees and Tanks going down the street. Its NO SECRET that the Governors of Texas and Florida have both declared National Disaster Zones and called in NSA ran, Zionist Walmart backed FEMA!

In addition to the stores running out of water and food, there are reports that the government is no longer selling guns & ammo during these crisis. The constitution is clear about our 2nd amendment rights = SHALL NOT BE INFRINGED! They have enacted curfews and are shuttling survivors to FEMA CAMPS already!

Did the government create Hurricane Harvey and Hurricane Irma in order to usher in Martial Law?

Look up HAARP and JADE HELM as well as SCALAR!

Its all tied in together.

Watch Jeremy “The Lawman” Lawson as he delves deeper into this wicked conspiracy to depopulate the earth.