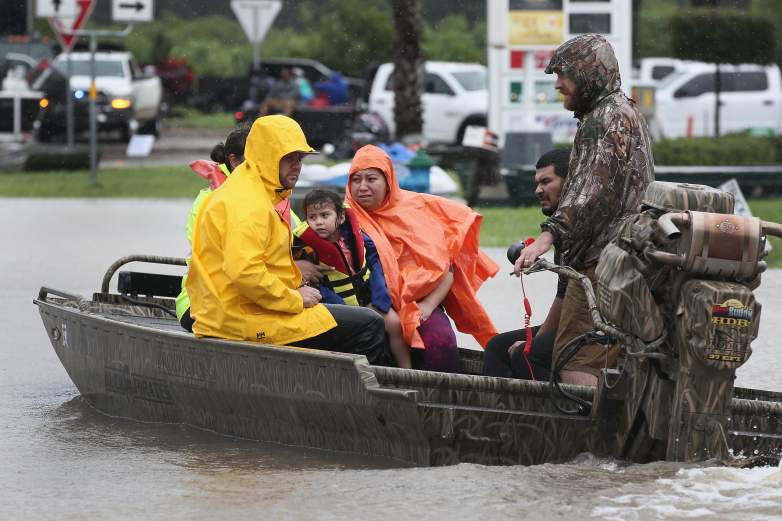 Who Is The Cajun Navy? They Helped During Hurricane Harvey

Did Hurricane Harvey Scare You? Be prepared HERE!

On Sunday, as news of rising waters and ongoing devastation in Texas following Hurricane Harvey continued to make the rounds on social media, one image started to stand out. A line of trucks, all of which were towing a boat, were headed to Texas. The Cajun Navy had mobilized and were on their way to do their part in the ongoing rescue effort. 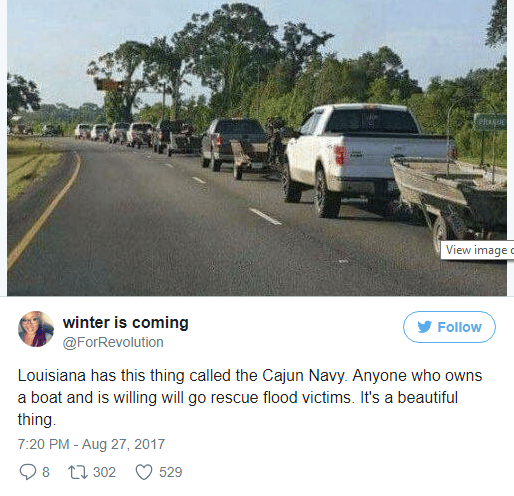 The Cajun Navy: 5 Fast Facts You Need to Know

Did Hurricane Harvey Scare You? Be prepared HERE!