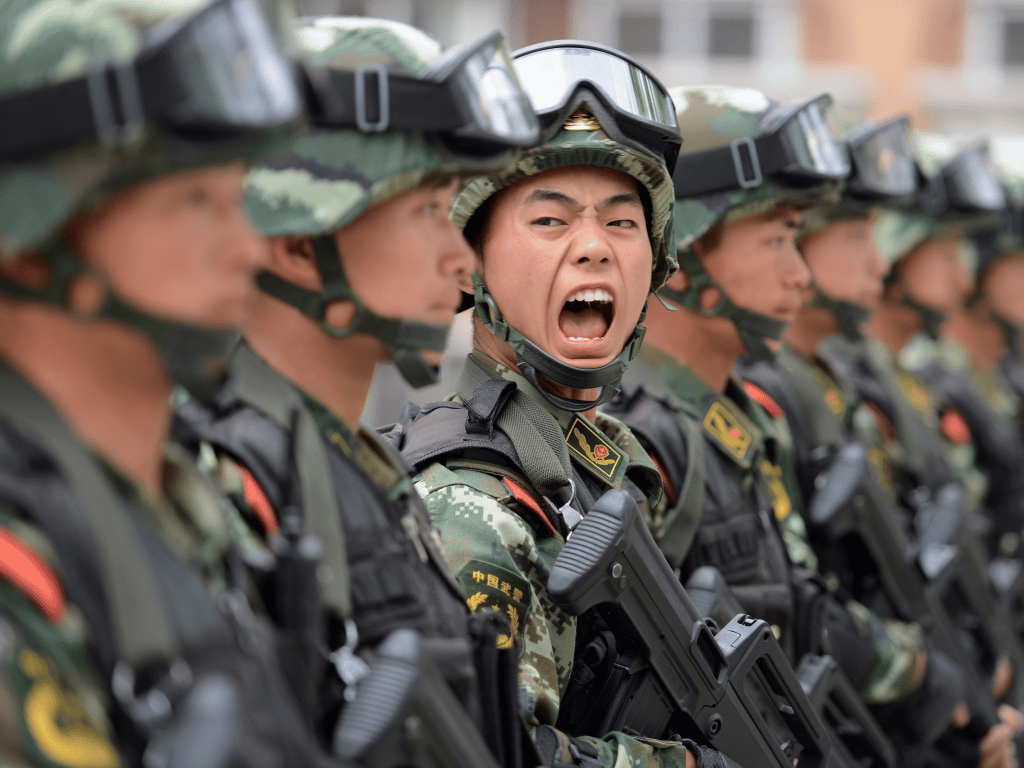 There is tension in The South China Sea among United States and North Korean troops. For far too long, Kim Jong Un has been out of control and now he has nuclear weapons and is ready to strike US Territory; Guam to be exact. North Korea has the capability to hit western parts of the mainland and maybe even parts of the heartland as far east as Chicago.

President Donald Trump came out yesterday saying, You will be met with “Fire, Fury and Power”.

On the verge of war with Kim Jong Un, tensions are high among citizens everywhere and especially with us covering these details in media.

In a statement late Wednesday, the North Korean military dismissed Mr. Trump’s fire-and-fury warning on Tuesday as a “load of nonsense” and said only “absolute force” would work on someone so “bereft of reason.” The military threatened to “turn the U.S. mainland into the theater of a nuclear war” and added that any American strike on North Korean missile and nuclear targets would be “mercilessly repelled.”

Stay tuned to this developing story by subscribing here!