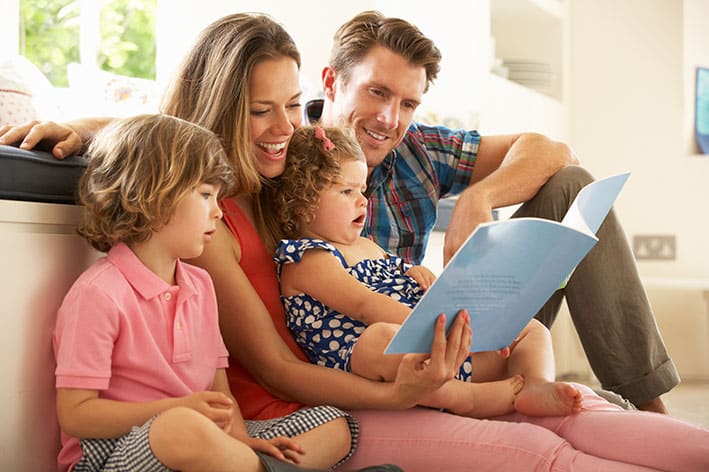 Traditional Families Under Attack By Left-Wing Radical Agenda in America

Why is the LEFT so Hell-bent on destroying Traditional, Nuclear families in America?

Facts prove that a fatherless household has many negative affects on the children including more likely to have mental illness, abuse drugs, get arrested and more.

It’s the “Marxist” / Socialist / Elitist / Globalist agenda that the entire world population be subject to the government and eventually AntiChrist equally with no allegiance to individual nuclear families. They’ve been rolling in this agenda for decades taking GOD out of everything!